“It’s New Year’s Eve, and hopes are high. Dance when year in, kiss one goodbye.”

So goes a song from Sunset Boulevard, one of our favorite musicals to grace Broadway in recent years. As 2022 draws to a close, it’s in that optimistic spirit that The Knickerbocker welcomes guests back to its annual ultimate New Year’s Eve in NYC — one of the best ways to ring in New Year’s in NYC!

History of the New Year’s Even Ball Drop 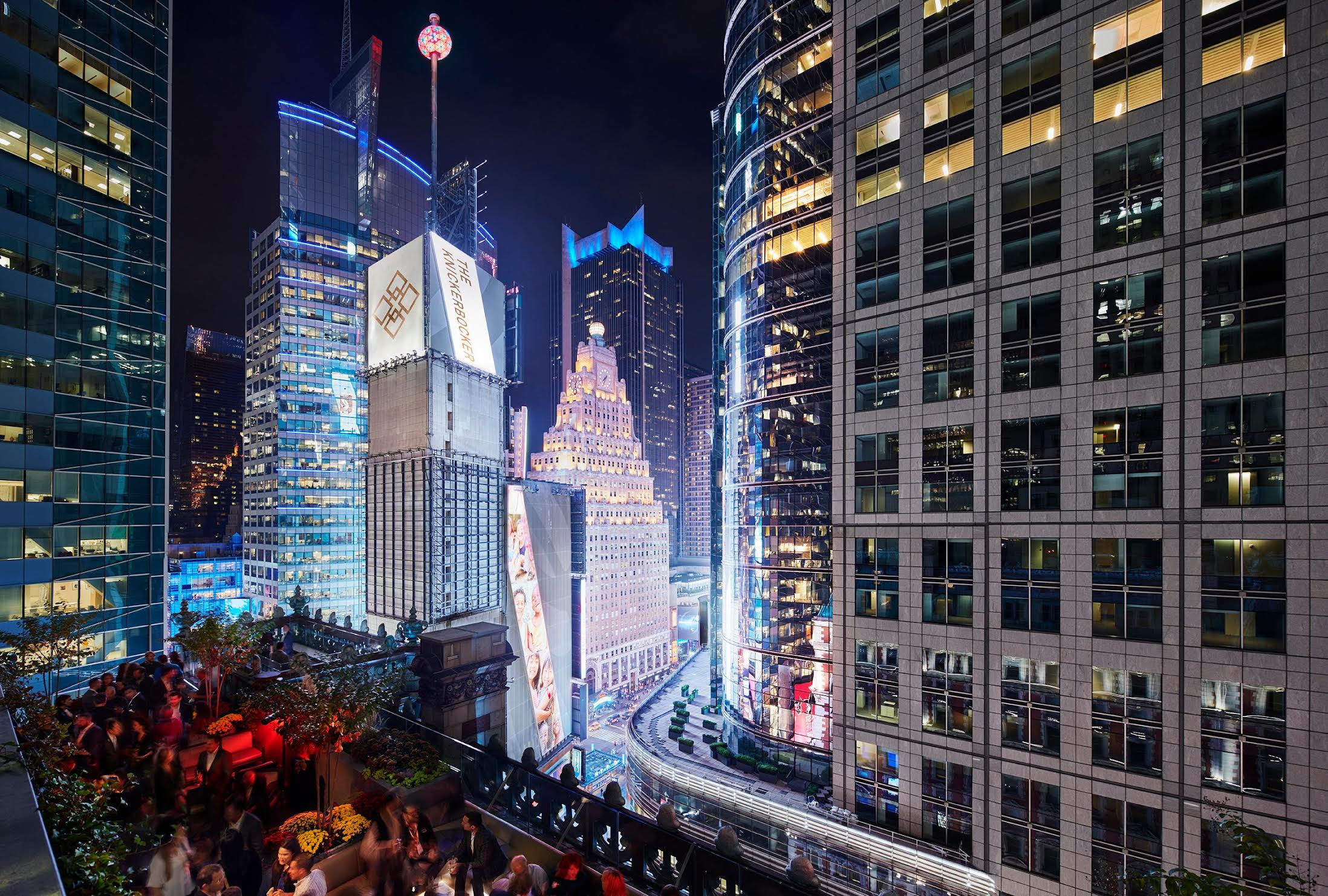 Though people started celebrating New Year’s Eve in Times Square as early as 1904, it wasn’t until 1907 that the New Year’s Eve Ball was hoisted to top of One Times Square’s flagpole atop, and The Knickerbocker Hotel first hosted revelers watching the crystal ball drop. Nestled on the corner of 42nd Street and Broadway, The Knick offered privileged party-goers a glamorous escape from the masses to usher in the New Year. Champagne, lobster, and bursts of laughter filled the streets as the ball descended in Times Square.

The first ball, made of iron and wood, was covered with 100 25-watt light bulbs and was just five feet in diameter, though still weighed in at a hefty 700 pounds. Today, the iconic orb is an impressive 12 feet in diameter and weighs 11,875 pounds, thanks to being covered with 2,688 Waterford Crystal triangles, according to the Time Square Alliance. The crystals are cut in various sizes which, paired with the ball’s ability to displays 16 million vibrant, helps create the sphere’s kaleidoscope effect.

Naturally, the crowds flocking to watch the ball drop are bigger now too. Fortunately, there has never been more ways to catch a glimpse of the countdown. 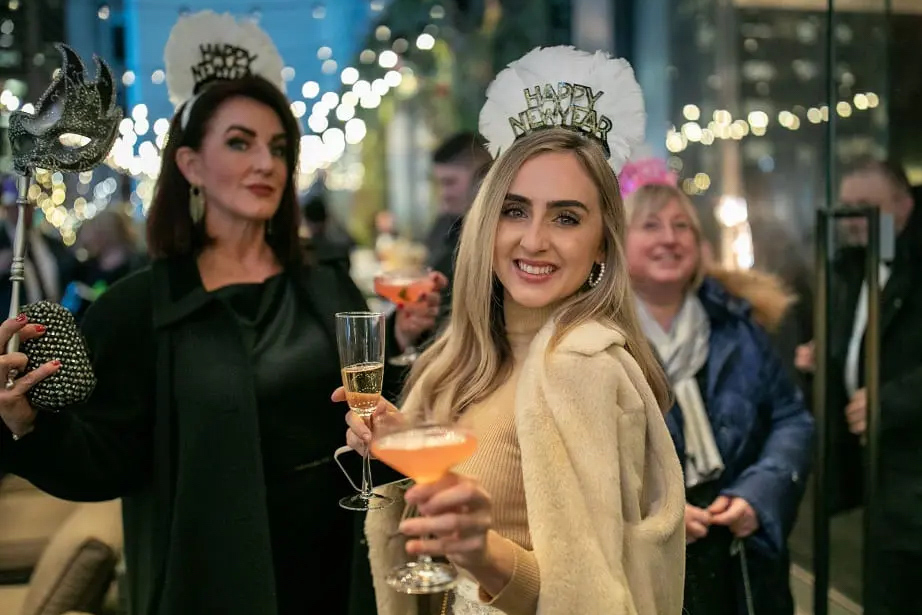 More than a century after it first began, the Waterford ball drop is one of the nation’s favorite traditions, as countless people across the country — and even the world — watch as the ball starts descending at 11:59 p.m. on December 31.

One Times Square is located at 42nd Street, just south of the Broadway and 7th Ave intersection, meaning people can get a view of the ball dropping along Broadway from 43rd Street to 50th Street and along 7th Avenue from 43rd Street to 59th Street. Each year, tens of thousands of people flock to Times Square to catch a glimpse of the ball in person with crowds usually being allowed into street-level viewing areas in the late afternoon. Major television networks also typically broadcast coverage throughout the evening and the Times Square Alliance broadcasts a livestream of the ball drop on its website here.

Of course, there are also countless private events and rooftop parties around the city. With its prime Times Square location, The Knick has claimed its role as the best place to watch the New York New Year’s Even 2022 ball drop. 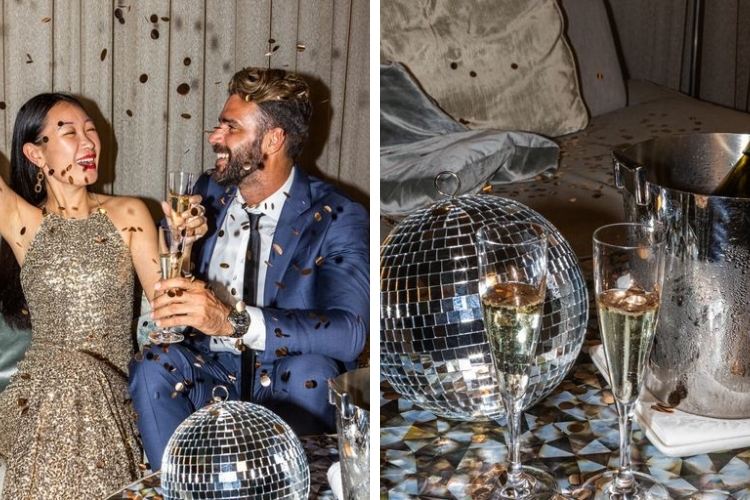 If you’re planning on joining the crowds of Times Square, you may want to consider our New York New Year’s Eve 2022 rooms package, giving you a stylish home base for all the festivities. For a truly unique experience, however, nothing beats the exclusive soiree atop St. Cloud Rooftop in partnership with Waterford Official Crystal. There, bon vivants will enjoy the closest view of the Waterford crystal ball drop in the world, reveling a mere 150 below the sphere. Throughout the evening, you’ll savor a delicious dishes from master chef Charlie Palmer during a seated dinner, have unlimited access to a top shelf open bar, enjoy live entertainment, and more leading up to countdown to midnight. And when the party ends in the wee hours of the morning, the luxurious rooms and suites of The Knickerbocker await just downstairs.

For a peek at what’s to come, watch the video below, based on past New Year’s Eve parties at St. Cloud, where merrymakers sipped Champagne, kissed at midnight, and danced until early the light.