All About the 2019 Tony Awards

The 73rd Annual Tony Awards are upon us! The June 09 ceremony, presented live at Radio City Music Hall and broadcast at 8pm EDT on CBS, is Broadway’s big night out. This year, 34 Broadway productions earned noms, with Hadestown leading the list with its 14 nominations. Here’s why the 2019 Tonys are a must-see.

The hilarious, cheery Late Late Show host will emcee us through the evening, which means there will be lots of laughs, dance and song. He last hosted the awards ceremony in 2016—the year of Hamilton. We can’t wait to  him take to the stage again! 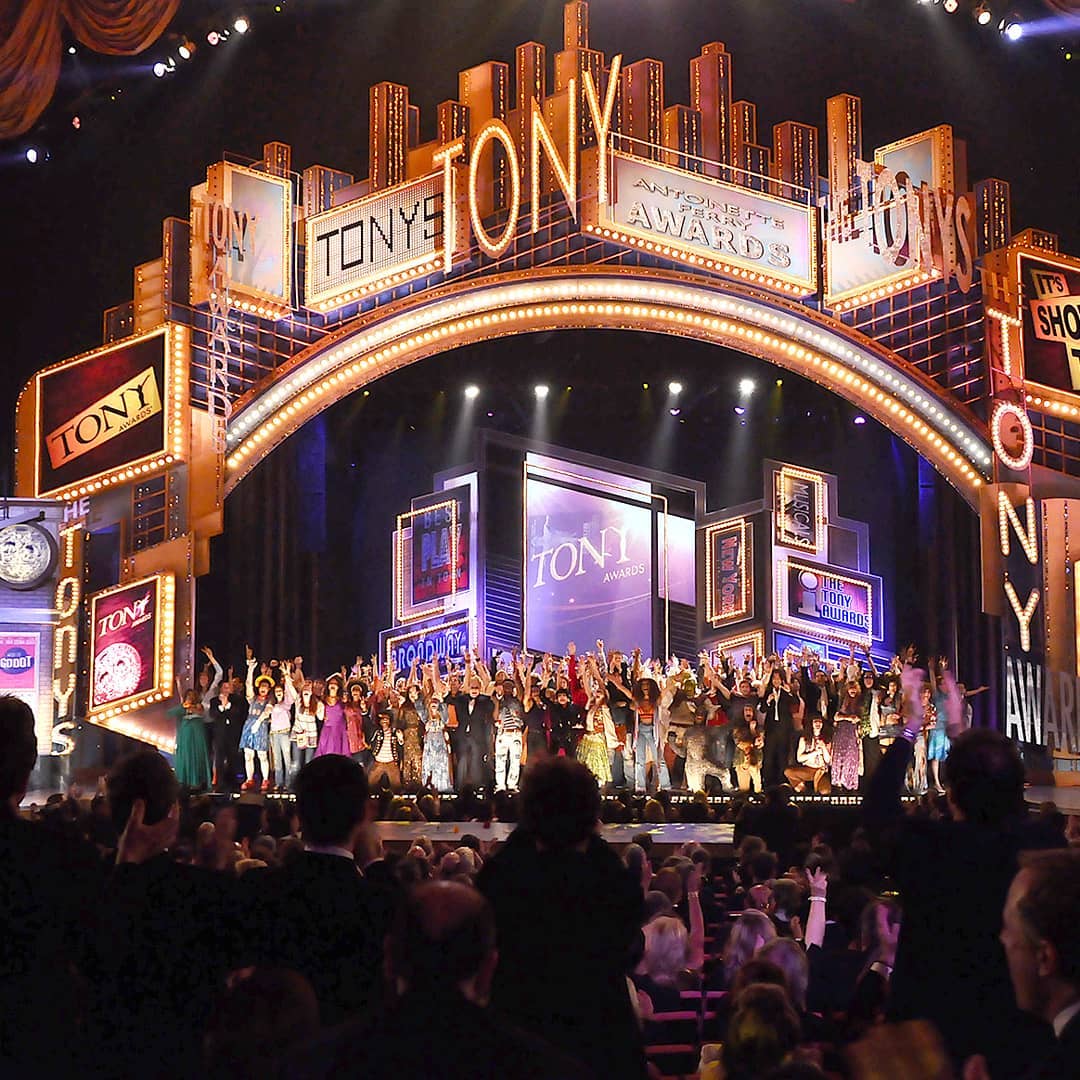 The Tonys mark the one time where you can watch numbers from the year’s best musicals without being at the theater. And while scouring Youtube for illicit clips of a favorite song can work, seeing the real thing, performed in costume, from multiple shows under one roof is far better. We’re most excited to see performances from Hadestown and The Prom.

A-LISTERS WILL BE EVERYWHERE

The stars will be out. Nominees include film celebs like Adam Driver, Annette Benning, Laurie Metcalf and Ruth Wilson. Not to mention the presenters: Sara Bareilles, Daren Criss, Tina Fey, Jake Gyllenhall, Regina King, Lucy Liu and Marisa Tomei are set to give out awards.

Props to the shows we loved

This year, the team at The Knick attended nominees Boys in the Band, Burn This, The Ferryman and Hadestown. We’re thrilled they’ve gotten the recognition they deserve. Of course, we’re also excited to see other nominated shows. Break a leg to everyone!

Discover the best of New York