What to do This Summer in NYC

Summer in NYC is one of the best times to explore. Festivals and concerts spill into the streets as the entire city steps outside to enjoy the sun, and there are myriad options of what to do when. Here’s how to make summer 2016 the best yet.

Summer in NYC: A Guide 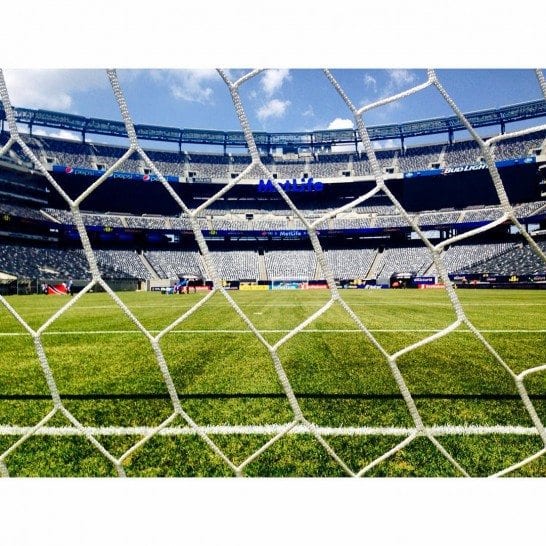 For the first time, the Copa America is coming to the United States. Ten cities will host 16 international soccer teams from the Americas in the 45th such competition since the Copa’s founding in 1916. The MetLife Stadium in New Jersey will host three matches, including the final on June 26th. For tickets, visit the Centennial Copa America website. 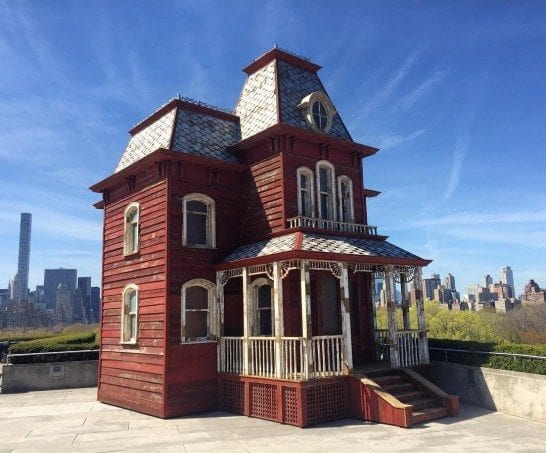 Artist Cornelia Parker has taken over the Met Museum’s rooftop this summer. Her full-scale construction of a red house—inspired both by Edward Hopper’s paintings and the Bates family’s house in Hitchcock’s Psycho—presents a striking contrast to the sweeping Manhattan skyline in the background.

The Open-Air Theater: Shakespeare in the Park 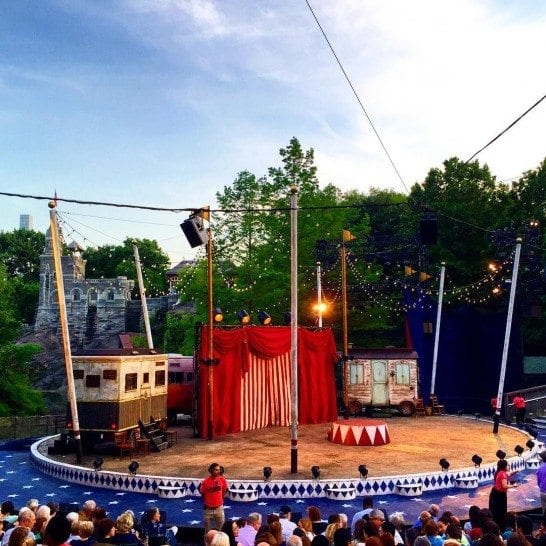 For five decades, Central Park’s Delacorte Theater has hosted free outdoor Shakespeare productions from the Public Theater. This year sees an all-women cast perform the comedy Taming of the Shrew daily until June 26th.  Later in the summer, the theater will produce Troilus and Cressida, from July 19 until August 14. Shakespeare’s rarely-produced drama takes place during the Trojan war. Free tickets are first-come, first-served each morning of a performance. For more information, visit Shakespeare in the Park’s website.

The Fireworks: Macy’s 4th of July 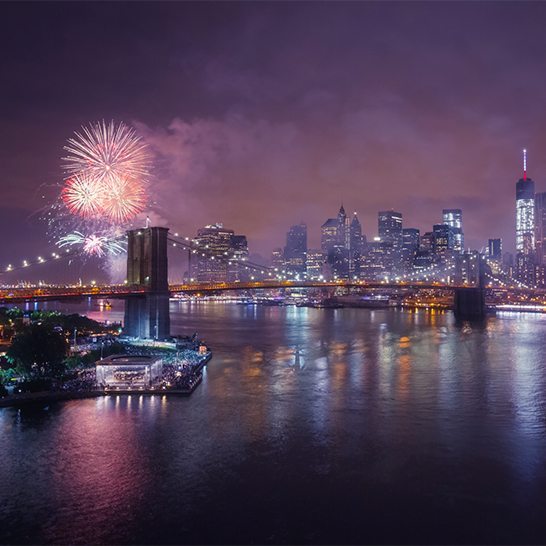 New York City is one of the country’s most exciting cities to celebrate Independence Day. Fireworks occur over the East River, between the Brooklyn and Queensboro bridges. Head to the riverfront in Manhattan, or, for the city skyline in the background, opt for the Williamsburg waterfront, to see the iconic fireworks display. Visit the Macy’s 4th of July Fireworks website for more information. 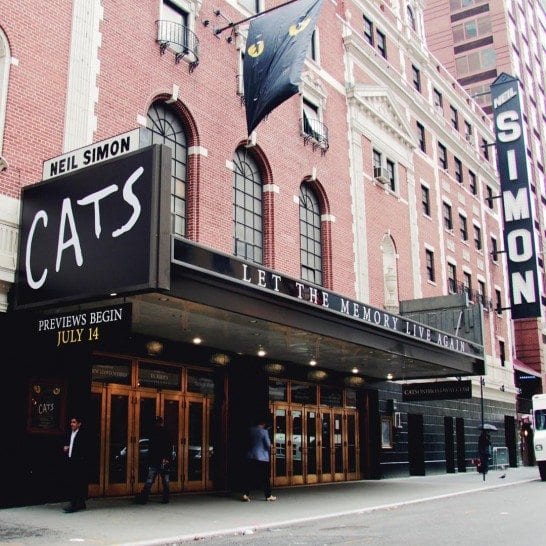 Andrew Lloyd Webber’s legendary musical, based on T.S. Elliot’s Old Possum’s Book of Practical Cats,  is returning to Broadway this summer. Popstar Leona Lewis will helm the cast as Grizabella—the bedraggled cat who sings “Memory.” Fresh off a much-lauded West End run, this new production is the summer’s most talked about new show. In previews from July 14, opening July 31. Visit Cats the Musical’s website for tickets and more information. For pre-theater dinner or drinks, visit Charlie Palmer at the Knick. 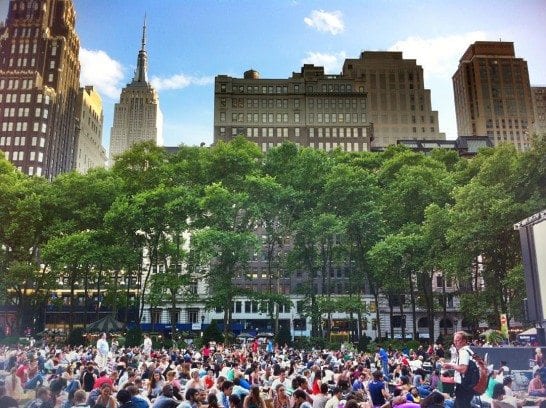 Bryant Park’s lawn fills up with Midtown professionals each Monday, when HBO and Bank of America—both of whose headquarters are across the street—sponsor weekly film screenings. This summer’s lineup includes Ferris Bueller’s Day Off (June 20), Top Gun (July 4), and Star Trek II: The Wrath of Khan (August 22). Movies begin at sunset, and always begin with a Warner Brothers cartoon. Head here for the full list of HBO Bryant Park Summer Film Festival showings.

The Beach: The Rockaways 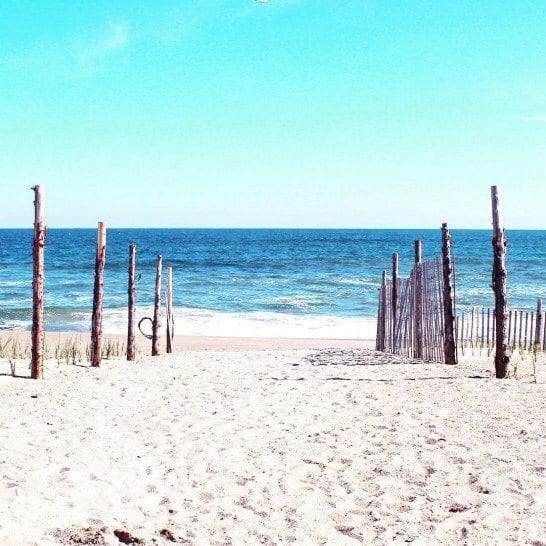 Take the day and head to windswept Rockaway Beach. Adventure seekers love it for the waves—the beach is one of the best surfing spots on the East Coast—although the wide expanse of sand is perfect for a lazy sun-bathing day. Talk to the Knickerbocker concierges to arrange travel.

The Sunset Walk: The High Line 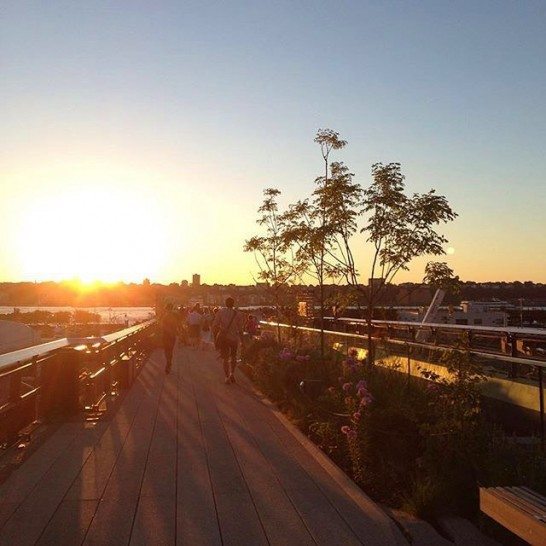 Stroll north along the High Line from Meatpacking to Midtown, timing your visit to reach the elevated park’s northern terminus at around sunset. Completed in 2014, the Uptown segment overlooks the Hudson, and offers  sweeping Manhattan views. Visit the High Line’s website for more information. 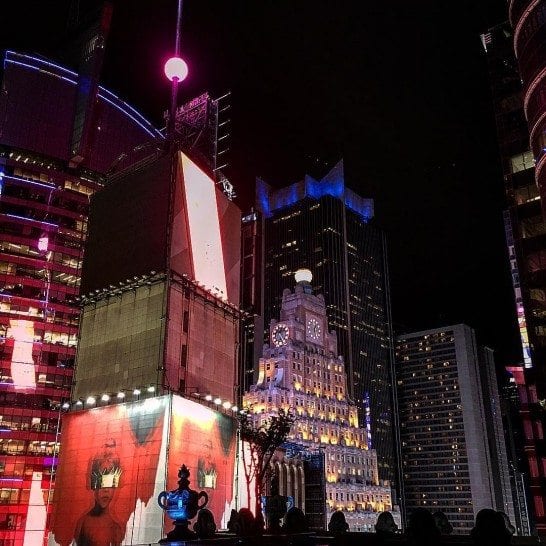 See the city from above at New York’s best new rooftop. Looking out over the lights of Times Square from high above the Knickerbocker Hotel, St. Cloud serves signature cocktails, including refreshing drinks like hibiscus margaritas and Pimms spritzers. Open Monday through Saturday from 4pm. For more information and reservations, visit St. Cloud’s website. 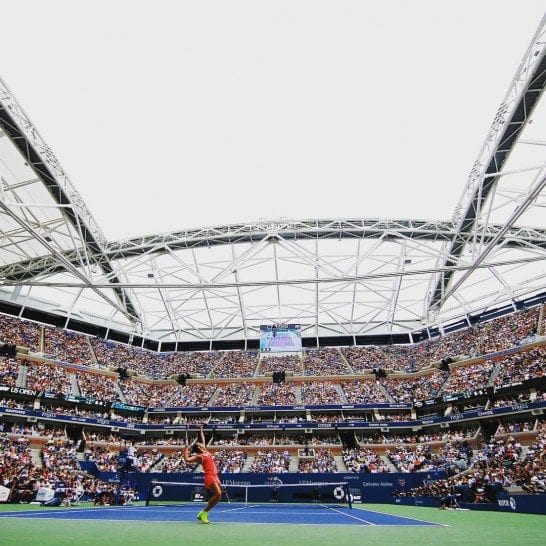 At the end of every summer, tennis’s top players converge on New York’s Arthur Ashe Stadium for two weeks of hard court competition. It’s the last Grand Slam tournament of the season, so tickets go quickly, especially for the big matches. Get your seats at the U.S. Open website.