Millions of visitors pass through Columbus Circle each year, entering Central Park past its triumphal fountains. Yet few know much about the iconic intersection itself. Here are seven things you didn’t know about Columbus Circle.

A gift from Italy

The traffic circle located at the southwest corner of Central Park was designed in 1857. It officially became known as Columbus Circle in 1892, after the installation of the Christopher Columbus statue, a gift from Italy by artist Gaetano Russo. 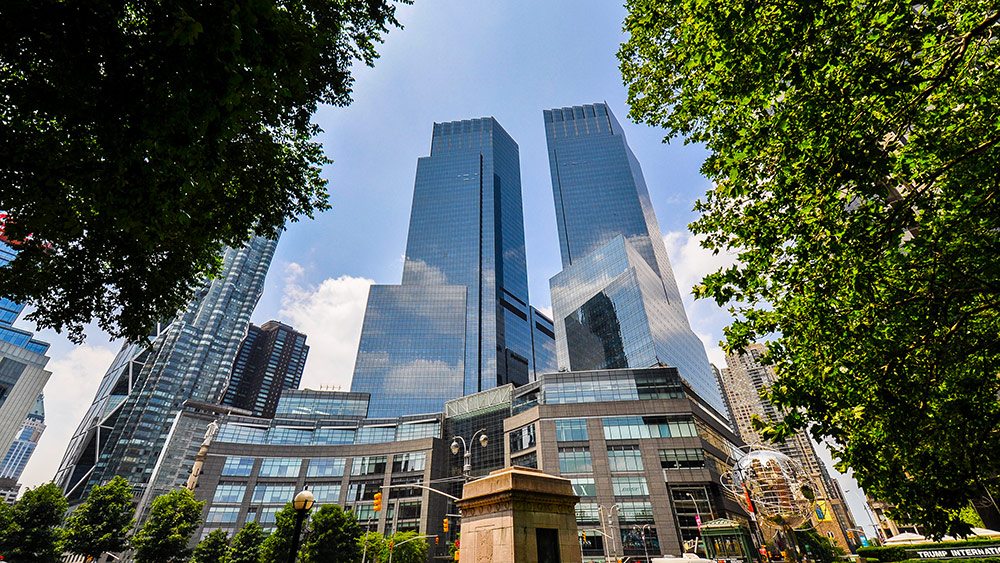 The west side of Columbus Circle is wrapped by the Time Warner Center, a shopping and entertainment hub opened in 2004 to the tune of $1.7 billion. The complex is home to luxury retailers like Hugo Boss, Coach and Stuart Weitzman.

The restaurants in Columbus Circle have racked up a total of 10 Michelin stars. You can find the majority of them in the Time Warner Center at Masa and Per Se (three stars each) and the others on the north and south side of the Circle, at Jean-Georges and Marea respectively.

But not without a few architecture woes

The site was once home to the New York Coliseum, a brutalist structure that housed a convention center during the second half of the 20th century.

The Museum of Arts and Design (MAD) on the southeast side of the circle is dedicated to craft and form. Enjoy a plethora of works in its permanent collection by artists like Sarah Abramson and Magdalena Abakanowicz.

Columbus Circle and beyond…

Want more New York City recommendations? Our NYC travel guide is constantly updated with local recommendations, from where to shop to the latest Broadway show to see.