The Year Ahead in Arts: NYC Museum Exhibits in 2017 We’re Excited About

There’s no shortage of cultural offerings in New York City’s ever-changing and globally influential art scene.  This year, the city’s museums are host to a slew of high profile exhibitions, from large-scale immersive installations to intricately designed garbs. Here are our top picks for NYC museum exhibits in 2017.

Marisa Merz: The Sky is a Great Space at the Met BreuerJanuary 24 to May 7 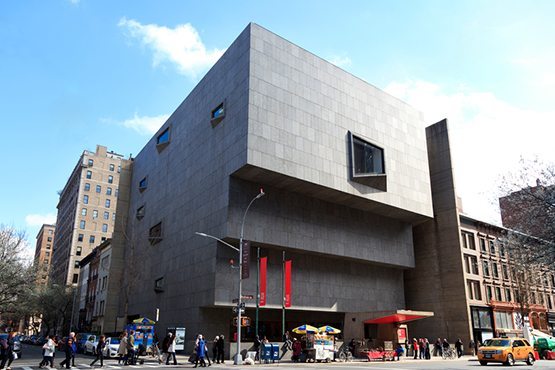 The Italian artist’s first major retrospective in the United States will feature paintings, installations and sculptures from her over five decade-long career.  Merz has built her reputation around use of non-traditional materials like paraffin wax, aluminum and copper. 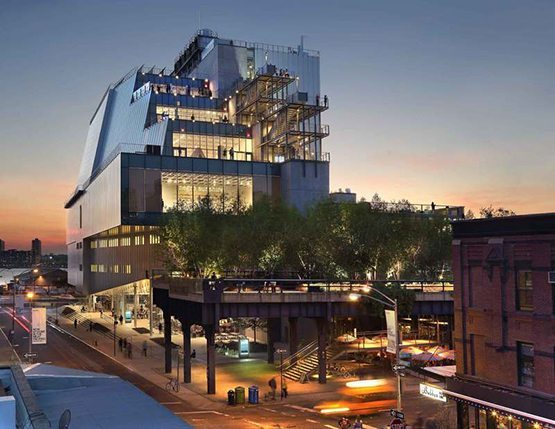 The first presentation of the Biennial in the Whitney’s new home, this edition will continue the museum’s tradition of showcasing thought-provoking works from rising and influential artists. It’s the largest survey of the state of contemporary American art, and a highlight of this year’s arts calendar. 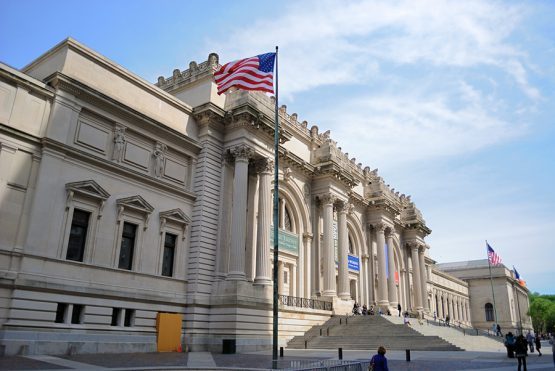 Rei Kawakubo is known for her avant garde designs for the iconic label she founded, Comme des Garçons. The Costume Institute’s exhibition spans over thirty years of fashion and will display an array of her women’s wear creations.

Robert Rauschenberg and Frank Lloyd Wright at 150: Unpacking the Archive at the MoMA 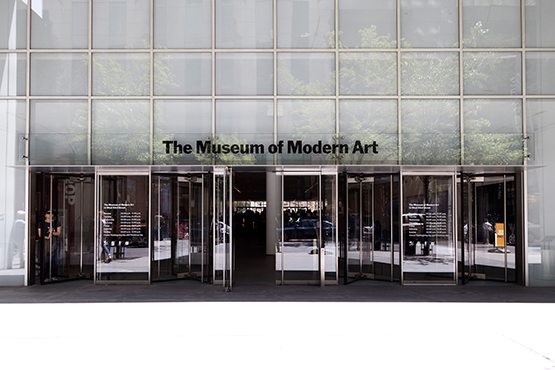 The interdisciplinary American artist, Robert Rauschenberg, is recognized for his pioneering blending of materials and methods and is thought to be one of the early influencers of the pop-art movement in America. MoMA will host the first 21st century retrospective of his work, spanning six decades of his career.

The MoMA celebrates the prolific architect’s 150th anniversary of his birth, with an unprecedented retrospective. A number of disciples will be featured including furniture, architectural drawings, models, fragments and print media—many of which will be exhibited to the public for the first time.

Hélio Oiticica: To Organize Delirium at the WhitneyJuly 14 to October 1

The exhibition marks the first full-scale retrospectivefor Brazilian artist, Hélio Oiticica in the United States. The works feature colorful, large-scale interactive installations with the goal of transforming the viewer into a participant.