Summer in the city means more time outdoors, but it also means some seriously engaging museum exhibitions that keep wooing us inside as well. Here are the cultural moments you won’t want to miss in New York this summer.

Björk at The Shed in Hudson Yards

At the intersection of The Highline and Hudson Yards lies a new, state-of-the-art cultural center called The Shed. Built to accommodate a wide range of activities like performing arts, visual arts, and even outdoor exhibits, The Shed represents one of the city’s most significant additions to the world of arts and entertainment in the last few decades. With private events, as well as publicly funded and organized programs, The Shed represents a huge asset to the communities it serves.

As part of its opening season, Icelandic superstar Björk will be performing Cornucopia through June 1. Music and stunning visuals combine to make this an unforgettable masterpiece by the queen of camp.

Also at the Shed: Co-created by Kung Fu Panda screenwriters Jonathan Aibel and Glenn Berger, Dragon Spring Phoenix Rise follows the story of a pair of siblings struggling with a secret sect in Flushing, Queens, that holds the power to extend human life. Described as a futuristic, kung fu musical, it includes music by Sia and choreography by Akram Khan. See it June 22-27.

The New York Public Library’s iconic Beaux Arts main branch has stood at the intersection of 5th Avenue and 42st Street since 1911. This summer, in honor of the 50th anniversary of the Stonewall Riots, the library is hosting a photographic exhibition commemorating the early days of the Gay Rights Movement. In Love & Resistance, see a series of works from Kay Tobin Lahusen and Diana Davies, two photojournalists who captured the key moments of this era, and who helped to change the ways that LGBTQ+ people perceived themselves. Timed for New York Pride and WorldPride in NYC, the exhibition lasts until July 15.

Camp: Notes on Fashion at The Met

Each year, the Met’s Costume Institute hosts a themed exhibition that dives into the interplay of fashion and society. The 2019 show explores all things “camp”—intentional, exaggerated, fashion—with Camp: Notes on Fashion. and the world got a taste of it at the recent Met Gala, which saw A-listers interpret the over-the-top, self-aware theme with chandelier dresses (Katy Perry), feather headdresses (Celine Dion), and word art (Donatella Versace). See more looks in the exhibition itself, which runs until September 8.

Contemporary Art at The Whitney Biennial

The Whitney Biennial has returned, introducing Americans to 75 of the country’s leading contemporary artists. Curators Jane Panetta and Rujeko Hockley spent two years visiting 300 artists before selecting these as best-in-class, showcasing the latest developments and explorations in America’s arts scene. It runs through September 22.

The Permanent Collections We Love 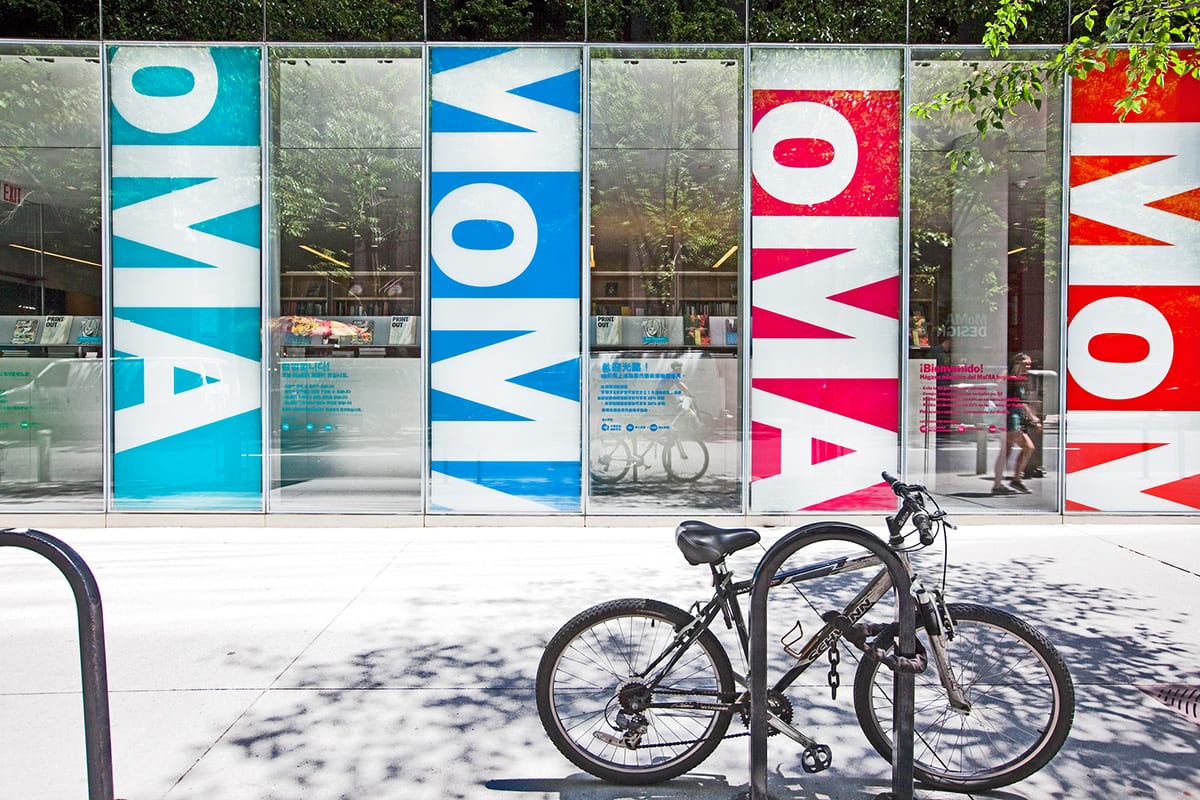 Many of MoMA’s shows are wrapping up in June as the museum prepares for its next batch of shows. Still worth a visit? Absolutely. Likewise, we’ll never tire of wandering the halls at the Natural History Museum, the Cooper Hewitt, or the Morgan Library. What are your favorite NYC museums?