What to do in NYC in February

NYC in February is not just for cozy nights in and hot toddies. In the city that never sleeps, there are myriad cultural activities to keep you busy until warmer days. Whether it’s immersing yourself in New York’s finest museums or checking out a Broadway show, here are our top picks to get you through till March:

The Best Events in NYC in February 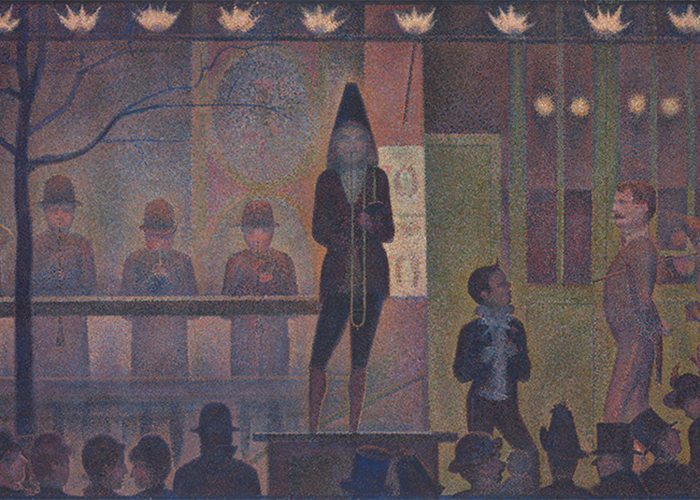 In an unprecedented exploration of his work, The Met will explore Georges Seurat’s Circus Sideshow painting and the group of work related to the famous piece. On display are more than 100 artworks that span everything from paintings to illustrated journal entrees, transforming visitors into the traveling circuses of the time. Photo courtesy of The Metropolitan Museum of Art.

Immerse Yourself in Dancing Magic at The New York City Ballet 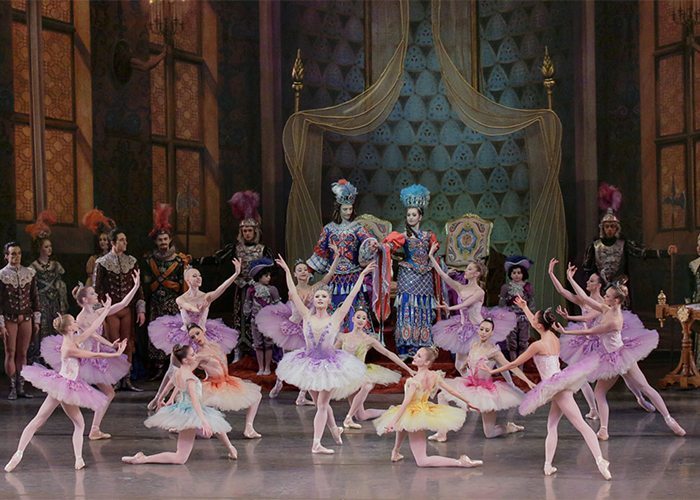 New York City Ballet will transport audiences into the romantic fairytale of Sleeping Beauty with ethereal sets and over 100 dancers dressed in luxurious costumes. The full-length piece by legendary choreographer Peter Martins will feature a gorgeous score by Tchaikovsky. Photo courtesy of the NYC Ballet. 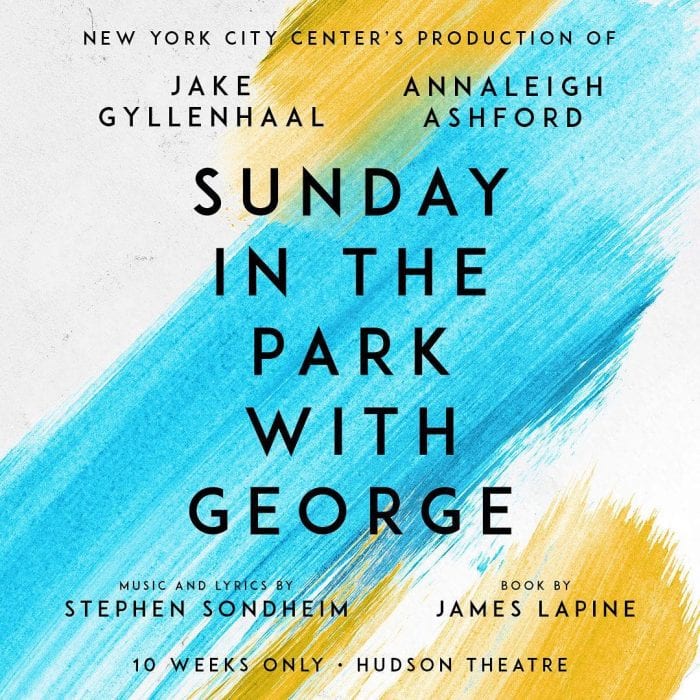 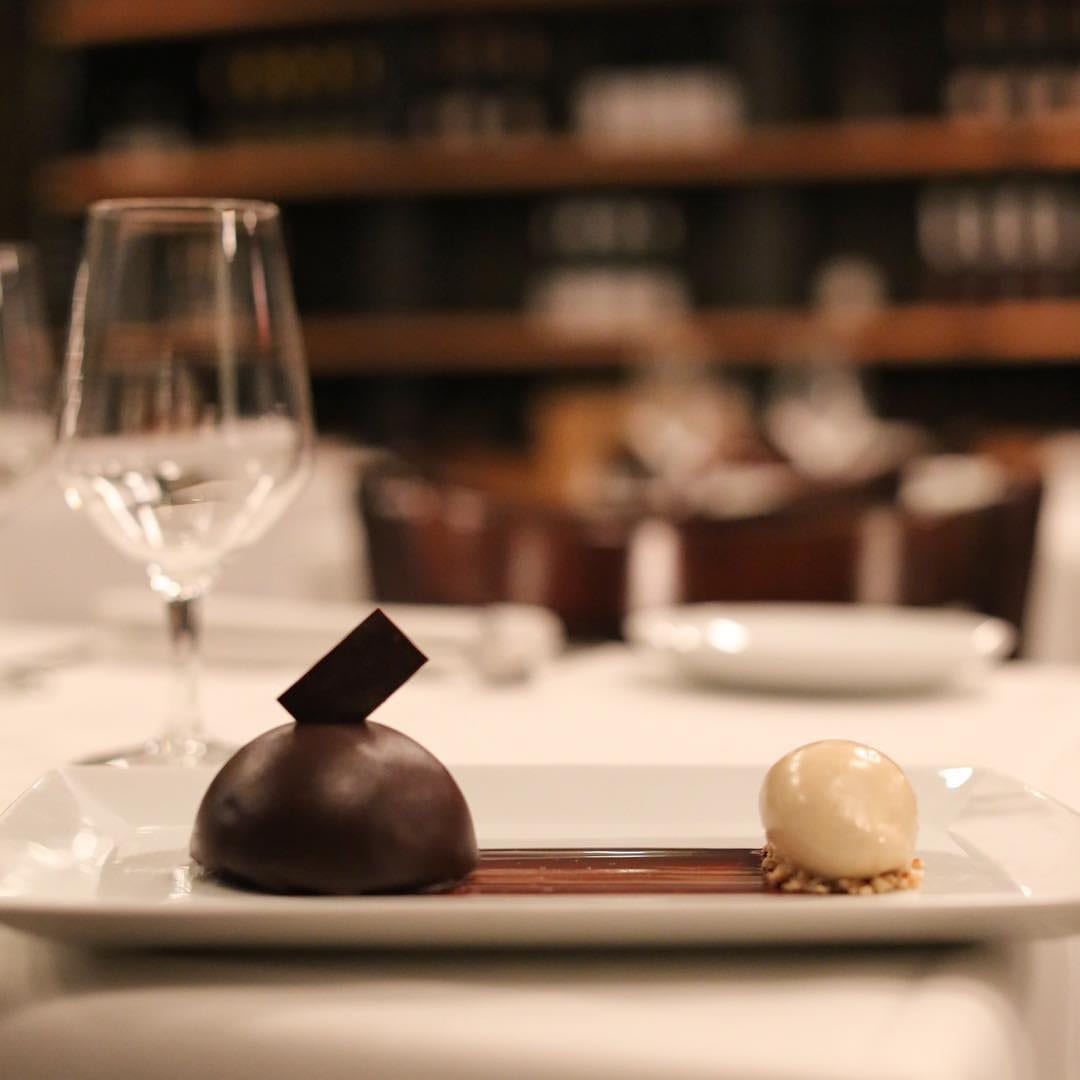 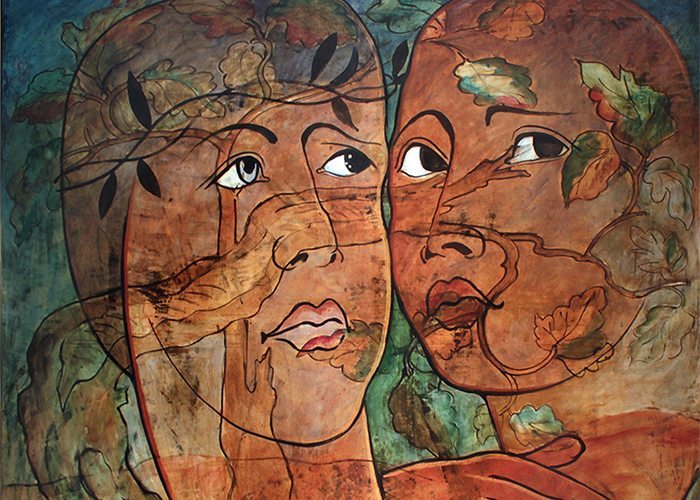 The Museum of Modern Art presents a comprehensive display of Francis Picabia’s work with the exhibit, Francis Picabia: Our Heads Are Round So Sour Thoughts Can Change Direction. Picabia is renowned as one of the founding fathers of the Dada movement and his career spreads into a variety of forms including paintings, poetry and film. The retrospective displays more than 200 pieces of his work. Photo courtesy of the MoMA.