No other city celebrates the New Year quite like New York City does, with its world-famous Times Square countdown. And before we know it, NYE 2020 will be upon us! If you want to be among the one million-strong crowds underneath the Waterford crystal ball, follow these eight tips to make sure you do New Year’s Eve in Times Square right.

New Year’s Eve in Times Square: How to do it Right

This is not New Year’s Eve in Key West. New York City gets cold in the winter, so don’t forget to dress for the weather and throw on some layers on top of your cocktail attire. And of course, wear comfortable shoes. The Farmer’s Almanac has predicted a chilly, snowy few months, so plan accordingly.

On New Year’s Eve in Times Square, the surrounding streets will be a mess, but so will the 42nd Street stations. Both before and after the countdown, opt for one or two stations away from Times Square and walk to avoid the craziness. Of course, staying at The Knick avoids dealing with any of that! 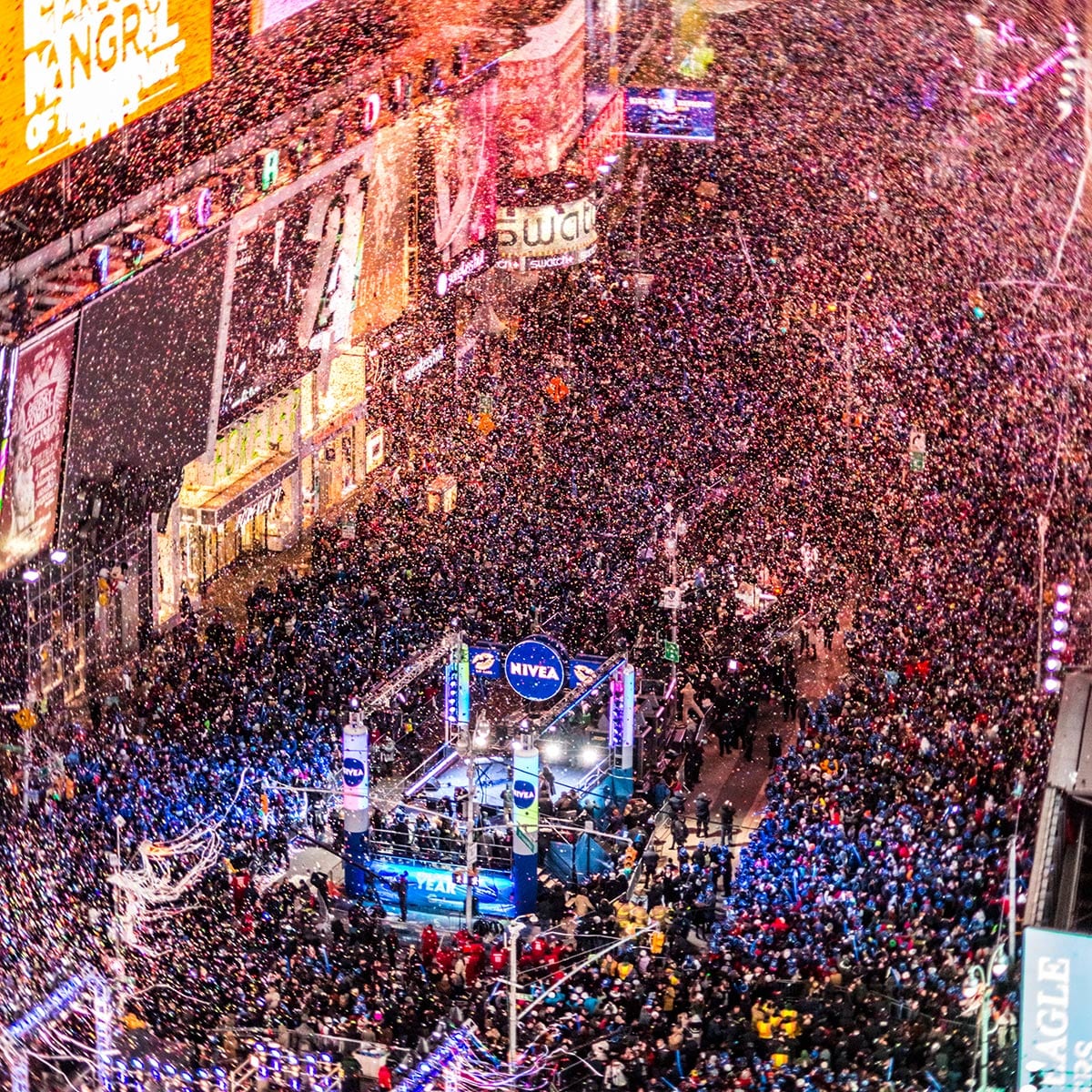 Like twelve hours early. The streets are closed to traffic after 3pm, at which point it’ll be nearly impossible to get into the viewing area. Try getting there before 1pm for a decent chance, or even earlier if you want to beat the crowds.

The pedestrian plaza is an alcohol-free New Year’s Eve party, and there are scores of police officers on hand to catch anyone violating the rules. Save the drinks for after (or join us at our exclusive, guests-only St. Cloud party to be worry-free).

Want to a front row view of the ball drop? Head towards the center of the viewing area. Need a quick exit after it’s over? Stay nearer to the exits, where the views will be partial but the route out is shorter.

There are scores of open-bar parties around town on New Year’s Eve. Many come with a multi-course dinner, open bar and extravagant prices. Since you’ll arrive after the dinner and the countdown, however, prices drop to well under $100, while the drinks keep flowing till 2 or 3am. 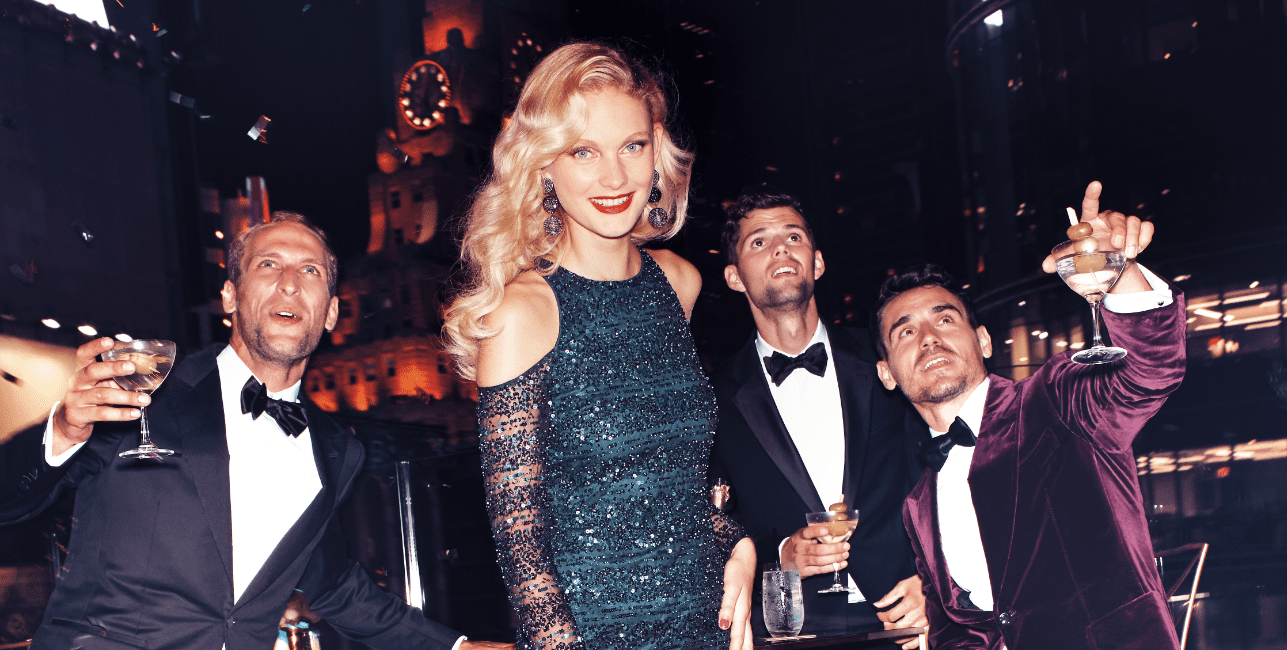 If this sounds like a lot to handle, you can also check out the private Times Square New Year’s Eve parties that offer the same iconic views without need to worry about bathroom breaks, lack of champagne or freezing temperatures. At the Knick, we’re inviting revelers to celebrate with a guest-only rooftop party overlooking all the action in Times Square below. Guests can ring in 2020 from their perch 150 feet beneath the crystal ball.