The History of Innovation in New York City

On October 23, 1906, The Knickerbocker opened its doors, and quickly became the new cradle of innovation, prompting The New York Times to declare the hotel “the center of perpetual activity.” Here is a look back at the city’s top inventions and events that occurred at The Knickerbocker: 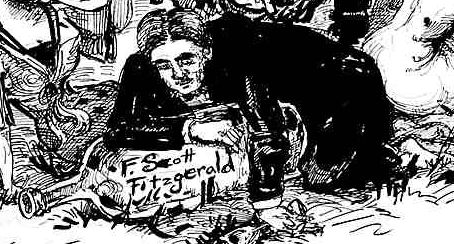 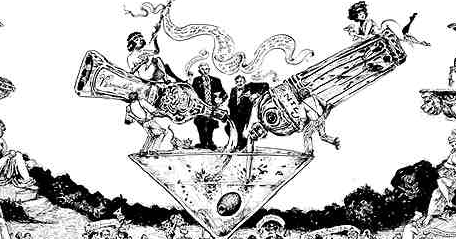 Legend has it that a Knickerbocker Hotel bartender made the world’s first Martini, at the request of John D. Rockefeller. 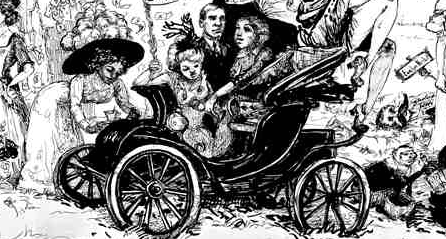 Ahead of his time, Oliver Fritchie built an electric car and traveled more than 1,800 miles from Denver, Colorado to NYC in 1908. The trip took 28 days, and Fritchie celebrated his milestone with a stay at The Knickerbocker.

The First Round-Trip Flight to Philly: 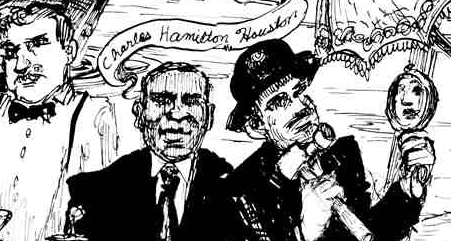 In June 1910, aviator Charles Hamilton became the first person to successfully complete a round-trip flight from NYC to Philadelphia. The Knickerbocker honored him with a luncheon at the hotel that same month. 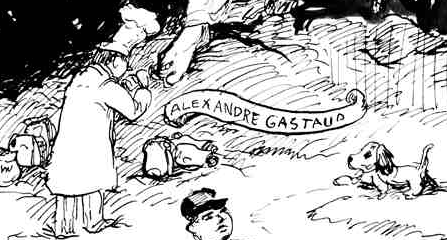 Alexandre Gastaud was the original Cake Boss. He served as the hotel pastry chef in the early 20th century, specializing in a novel treat: edible models of building, ships and people.

Join us as we celebrate the history of innovation, along with Knickerbocker’s 109th anniversary on October 23, 2015!
Learn all about our history here.

RESERVE DIRECT FOR EXCLUSIVE RATES Receive 2pm late check out and an upgrade, based on availability.