New York City is no stranger to architectural marvels, with structures like Grand Central Terminal, St Patrick’s Cathedral and The Empire State building all within its backyard. Throughout the city’s hazy maze of skyscrapers, it’s easy to miss some unassuming gems—with everything from soaring art deco towers to beaux arts buildings housing Broadway’s finest musicals worthy of a gaze. Here are the hidden NYC landmarks in Midtown worth visiting. 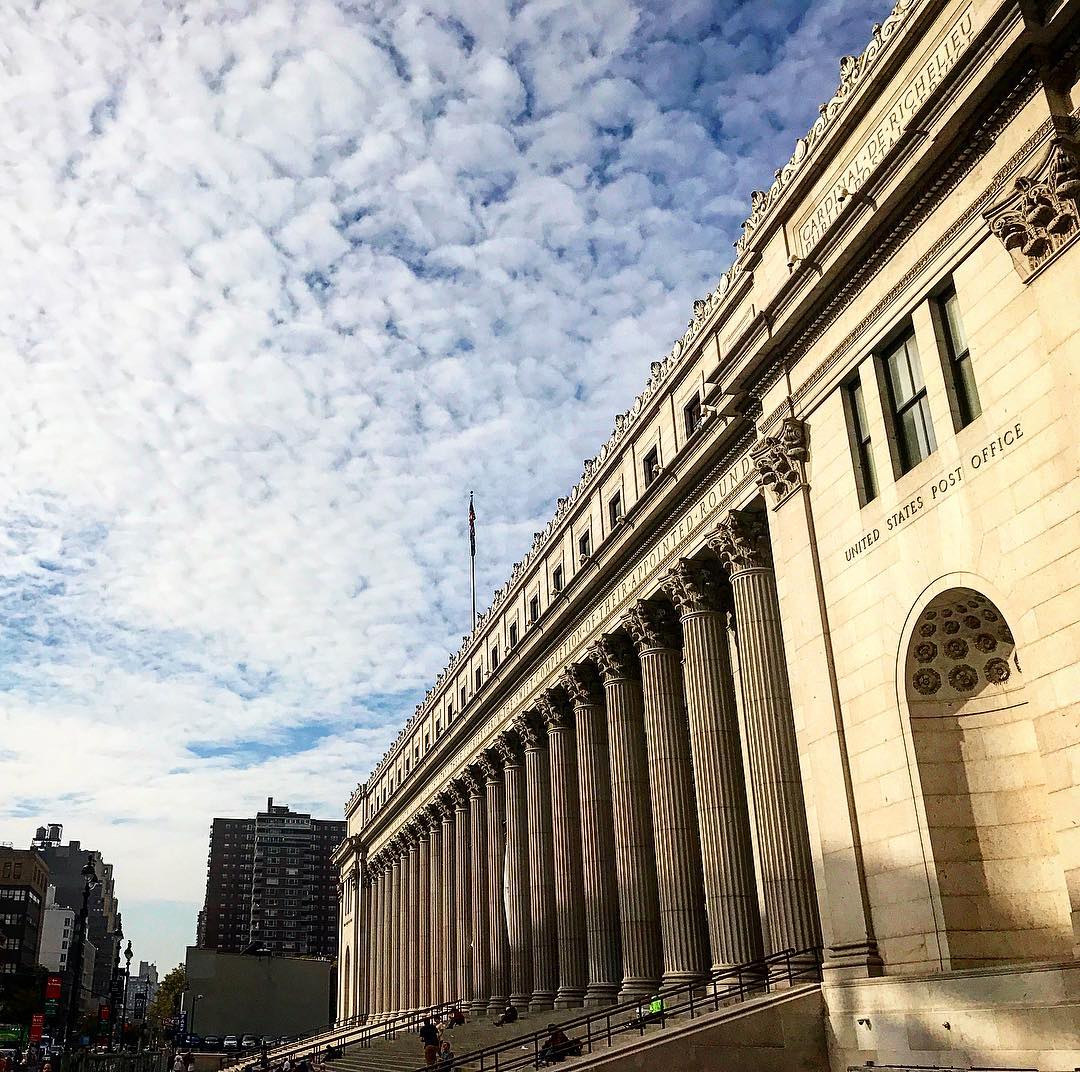 Few visitors have a reason to pass by 32nd Street and 8th Avenue. That means they miss this iconic building behind Madison Square Garden. Recent construction has begun to transform the historic Beaux-Arts building into an arm of Penn station. The designs retain the gorgeous original façade and bring new life to the building, while easing some congestion from Amtrak’s notorious hub). Photo courtesy of @nytipsbr on Instagram. 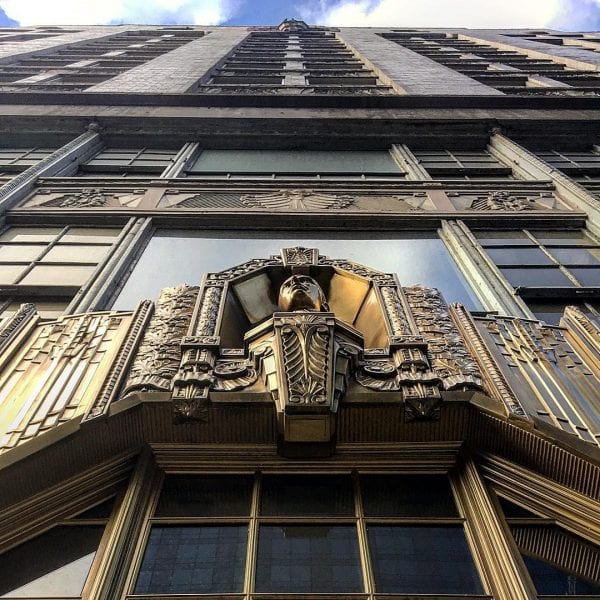 Built in 1931, the unassuming office building at Broadway and 49th is worth a stroll by to view the stunning art deco brass and black granite façade. The building was once the home to music industry offices and studios where many of America’s most famous tunes—from “Love Potion Number Nine” and “Will You Love Me Tomorrow” to “Stupid Cupid”—were produced. Photo courtesy of @timothyamos on Instagram. 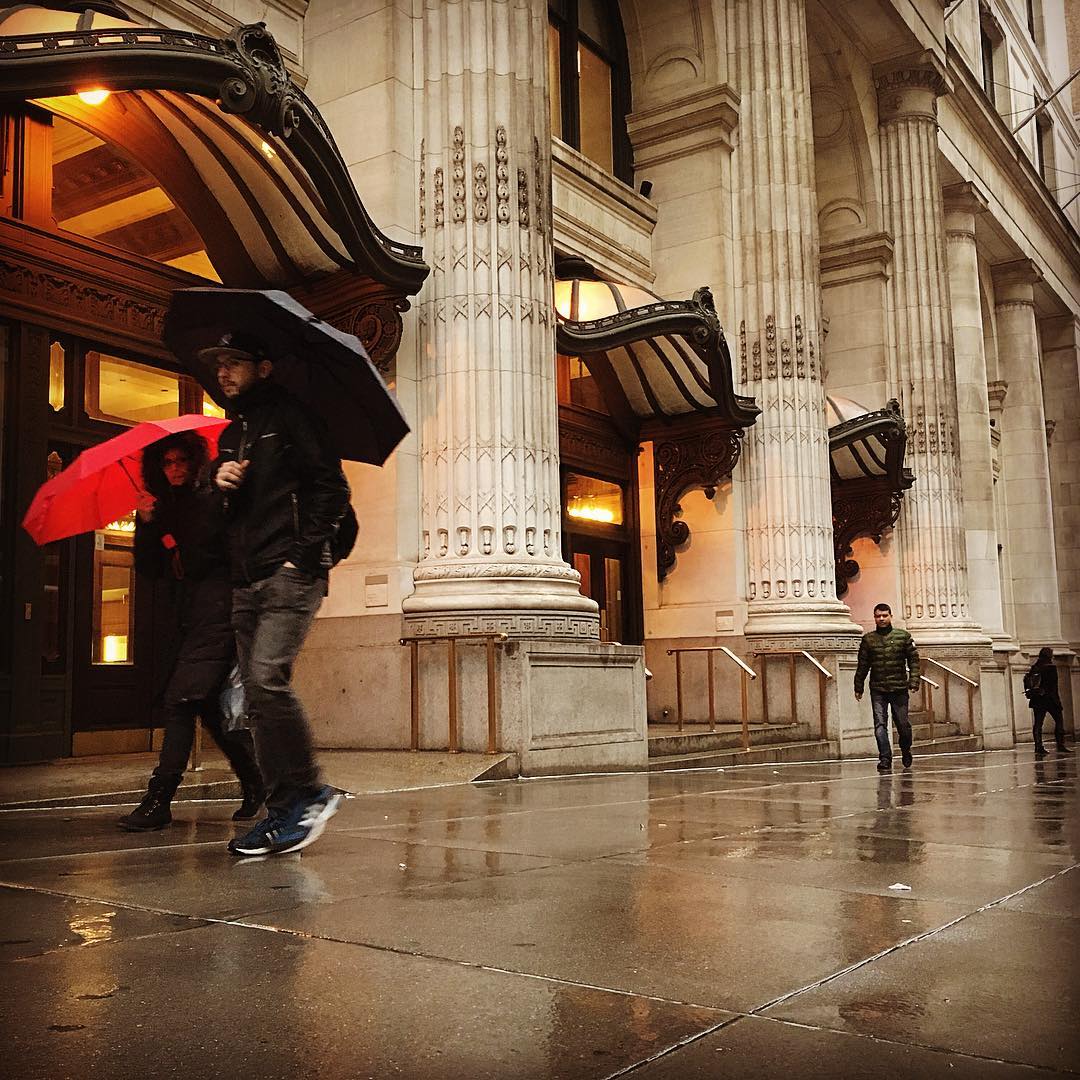 Resting on an entire city block, the Altman building on Fifth Avenue is a former upscale department store that boasts a gorgeous French limestone façade with bay windows. The landmark is now part of the City University of New York and provides a large event space and 5000 square foot gallery. Photo courtesy of CUNY’s @thegraduatecenter on Instagram. 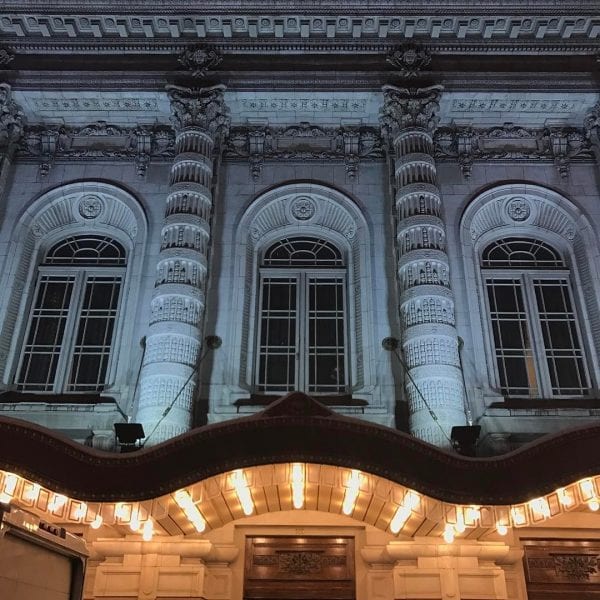 The Beaux-Arts Lyceum is one of the oldest surviving Broadway theaters. It also became the first Broadway theatre to receive landmark status. The interior boasts an impressive auditorium and an ornate marble staircase, and the exterior’s gray limestone façade has grand Corinthian columns. Photo courtesy of @thewillseymour on Instagram.

A few of our favorite landmarks worth the trek to Lower Manhattan.

The NYC subway station, City Hall is one of New York’s most underrated architectural gems. The now abandoned station belonged to New York’s first subway line, and features gorgeous Art Nouveau design. Check out the gorgeous skylights, chandeliers, tile vaults and stunning architecture. Passengers can get a glimpse of it if they stay on the six train when it turns around after Brooklyn Bridge station.

233 Broadway, New York, NY 10007
This financial district jewel was the tallest in the world when it was built in 1913. Once owned by the Woolworth company, the building is now home to luxury condos. The striking glass and marble lobby is still open for visitors and the building features a sweeping neo-gothic façade.