Your Essential Guide to New York Pride and World Pride 2019

Every June, New York’s Queer community takes to the streets for a massive celebration of love. And this year, expect New York City Pride to take on even more fabulous proportions. In honor of the 50th anniversary of the Stonewall Uprising, which sparked the national LGBT rights movement, the city is also hosting World Pride, drawing an estimated 4.5 million people to a week of events. There will be a lot of events—including more than 50 rallies, film screenings, parties, and so it’s important to prioritize. Here, we break down the essential NYC Pride activities you won’t want to miss, including the massive Pride Parade. 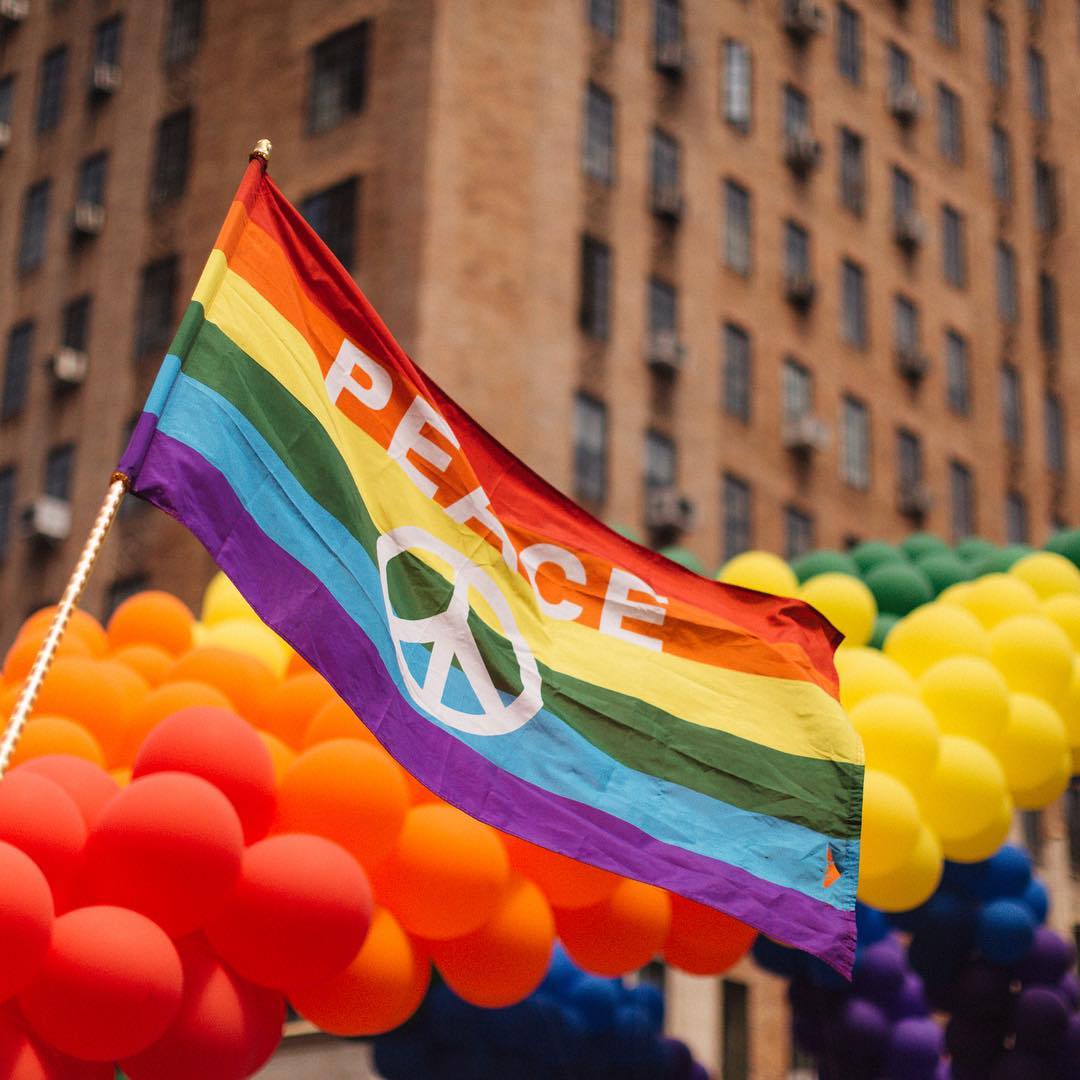 For three days in mid June, OutCinema will host screenings of films that touch on the Queer experience at the SVA Theater in Chelsea. Expect Q&As and open bar after-parties where you can mingle with fellow LGBT film buffs and allies. Reserve daily passes, or sign on for the three-day VIP Pass, which includes the pre-screening reception on the first night. Learn more at OutCinema’s website.

Honor Queer business leaders in an intimate setting over everyone’s favorite meal with the 7th annual Pride Luminaries Brunch, in which the National LGBT Chamber of Commerce celebrates individuals who’ve made a significant impact on the Queer community over the past year. A $75 ticket earns you—along with the brunch—four hours of open bar and a VIP gift bag. Learn more at the Pride Luminaries Brunch website.

World Pride will officially begin on June 26th, with an epic Opening Ceremony held at Barclays Center in Brooklyn. Hosted by none other than EGOT-winner Whoopi Goldberg, the benefit concert will raise proceeds for the Ali Forney Center, Immigration Equality, and Sage, three NYC-based LGBT organizations with national impact. Joining Goldberg on stage will be icons such as Cyndi Lauper, Chaka Khan, Ciara, and more. Learn more at the World Pride Opening Ceremony website. 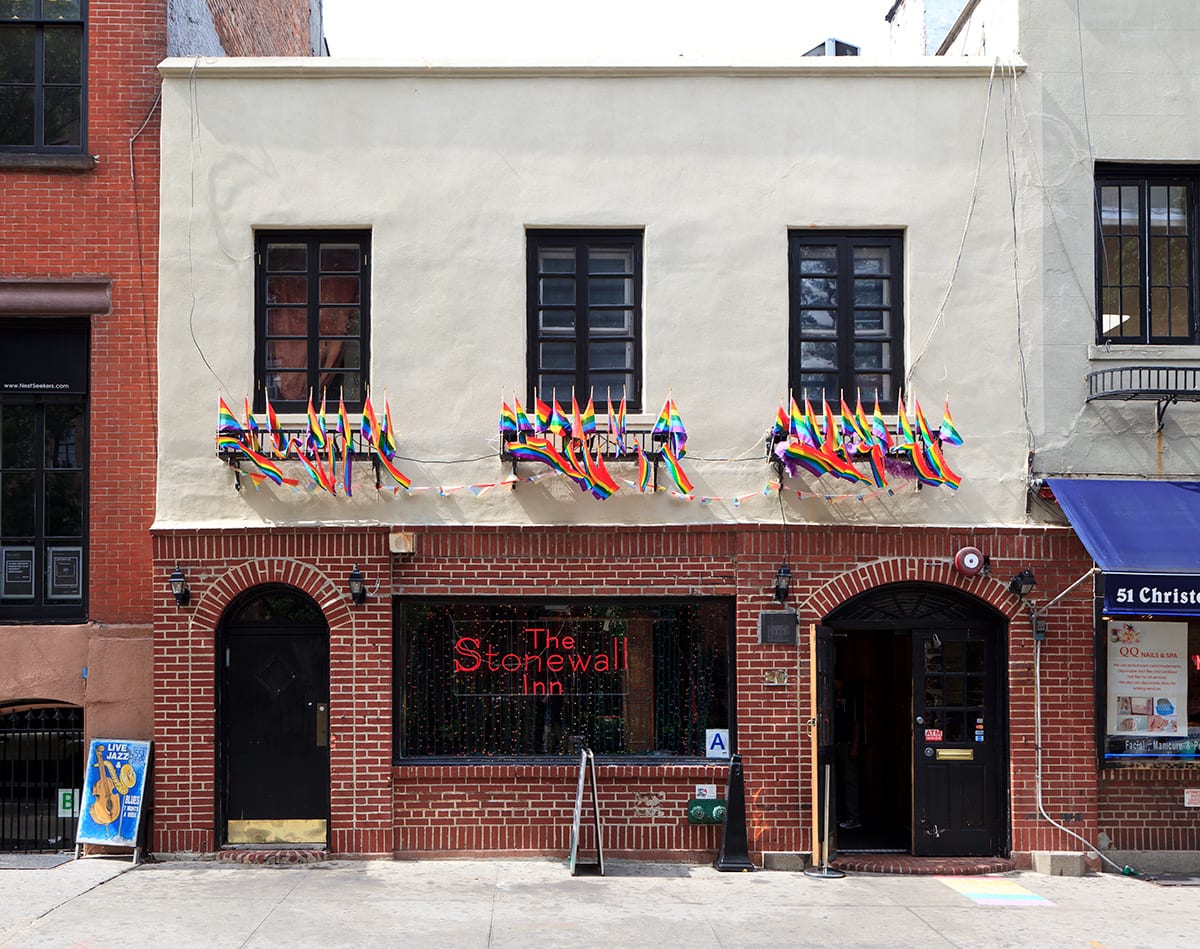 Half a century after the Stonewall Uprising ignited America’s LGBT rights movement, NYC Pride and World Pride are honoring Stonewall’s legacy with a rally in front of the legendary bar. Community activists will be amongst the speakers making Queer voices heard from 6 to 9pm. No tickets necessary.

Following a successful inaugural run last year, culinary fundraiser Savor Pride is back this summer, with cooking demonstrations, curated discussions with celebrated chefs, and mouth-watering tastings. This event comes from NYC Pride and God’s Love We Deliver. The dinner is at the same time as the Rally, held just half a mile away.

There will be parties at bars all over Manhattan—particularly along the West Side in West Village, Chelsea, and Hell’s Kitchen—but Pride’s official nighttime gatherings are taking place across the East River in Long Island City. There, international DJs will be spinning hits two nights in a row at the Melrose Ballroom until 8am. Learn more at the Frisky and Yummy Pride party website 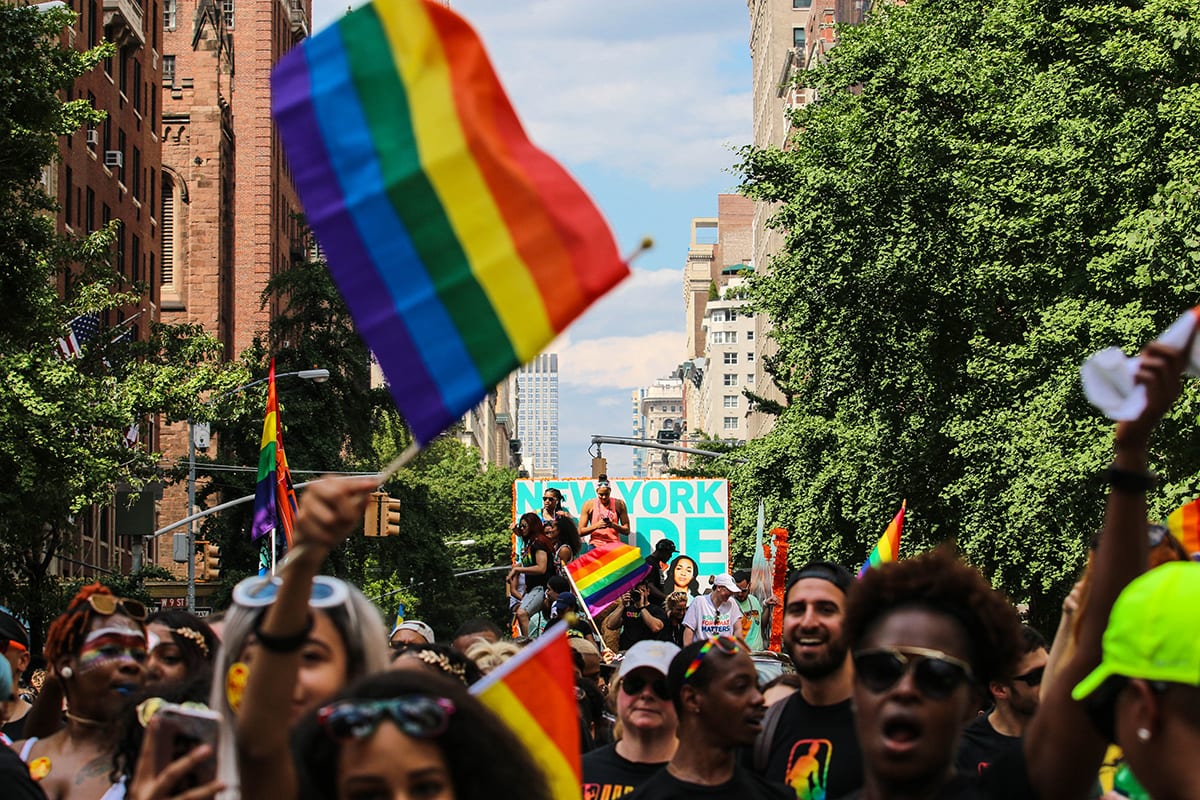 The Pride March and ensuing Pride Fest are the biggest, hallmark events at Pride, attracting crowds of millions to celebrate. Taking part in one of the floats and organizations in the march itself? You’ll be starting on Fifth Avenue near Madison Square Park. Just here for the spectacle? You’ve got lots of options for viewing along the route, which goes down Fifth Avenue before cutting west to the West Village before heading back uptown on 7th Avenue, where it ends in Chelsea. Spots near the beginning and end of the route will be quietest, as the main party scene congregates in the West Village, where Pride Fest takes place. The street fair takes over much of the Village, with food vendors and musical entertainment.

Celebrate Pride at The Knick

Conveniently located in Midtown, with easy access to all of NYC and World Pride’s activities, The Knickerbocker is thrilled to welcome visitors from near and far for an ultimate Pride getaway. In honor of the celebration, our rooftop bar, St. Cloud, will be serving two specialty cocktails to help raise funds for the WorldPride Foundation. For every “Pride & Joy”—a key lime martini with chartreuse topped with whipped cream, sprinkles, and a rainbow lolly-pop, pictured left—and “Love is Love”—a strawberry shortcake cocktail with RumChata, Kalani, Vodka, and muddled strawberries topped with whipped cream and sprinkles, shown right—we’ll be donating $5 to the organization. We hope to welcome you soon!