In an evening celebration that hasn’t been seen inside the walls of the Knickerbocker since it originally closed its doors nearly a century ago, the hotel celebrated the official opening of the signature restaurant Charlie Palmer at the Knick, as well as the ground-floor cafe Jake’s @ the Knick, with a VIP party the evening before. Chef Charlie Palmer, fresh off of his appearance on NBC’s The Today Show, hosted a bevy of industry professionals, hotel staff and media for an exclusive taste of the dishes and cocktails to be served at the hotel.

From delectable appetizers like fresh East Coast oysters, yellow fin tuna tartar and the sublime scotch quail eggs, to small plate portions of main courses like line-caught halibut and Snake River Farms ribeye, the dishes created by acclaimed master chef Charlie Palmer and executive chef Cliff Denny were consumed with delight by the assembled guests. The bartenders shook and mixed a variety of classic and inventive new cocktails, including the legendary Knickerbocker Martini, served from a portable bar cart, which may have been the biggest hit of the evening.

Soft-opened one month ago (along with the opening of the hotel), Charlie Palmer at the Knick is now open to the public for breakfast, lunch and dinner, as well as drinks. Jake’s @ the Knick, the coffee shop and cafe on the first floor of the hotel, officially opened as well, serving coffee as well as pastries, granola, fresh fruit and flatbreads from 7-4pm daily. 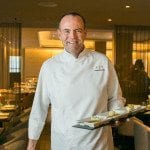 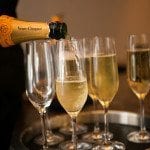 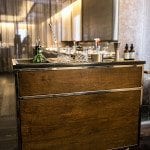 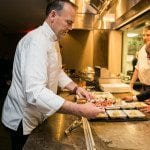 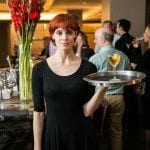 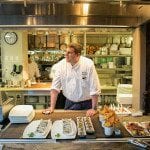 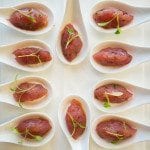 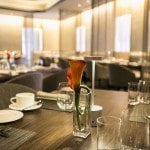 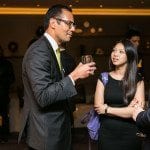 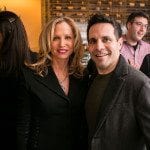 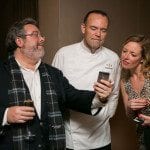 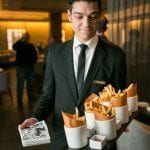 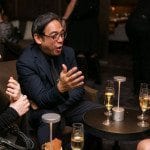 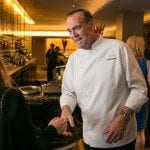 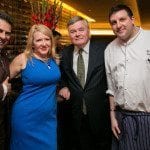 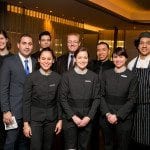 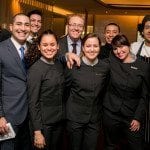 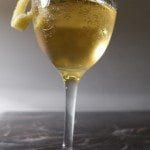 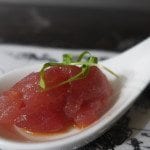 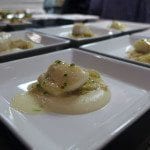 Want to enjoy a serious workout during your trip to New York City? You can experience some of the best fitness centers and boutique exercise studios in the Big Apple — including some clubs,...

7 of the Best Rooftop Bars in New York City

Rise above the busy city streets to experience a different side of the Big Apple. These are seven of the best rooftop bars in New York City that you’ll want to add to your...