The Year Ahead in Culture in Manhattan

From Broadway to the Met, 2019 is shaping up for a blockbuster year in cultural events. We love the culture that New York City has to offer, for the moments of expansion and reflection that each different presentation inspires. In fact, the city would not be the destination it is without the myriad of concerts and art exhibits, plays, dances and musical productions, that fill creative life each day. Read on for the Knick’s top picks for where to go and what to see in 2019. 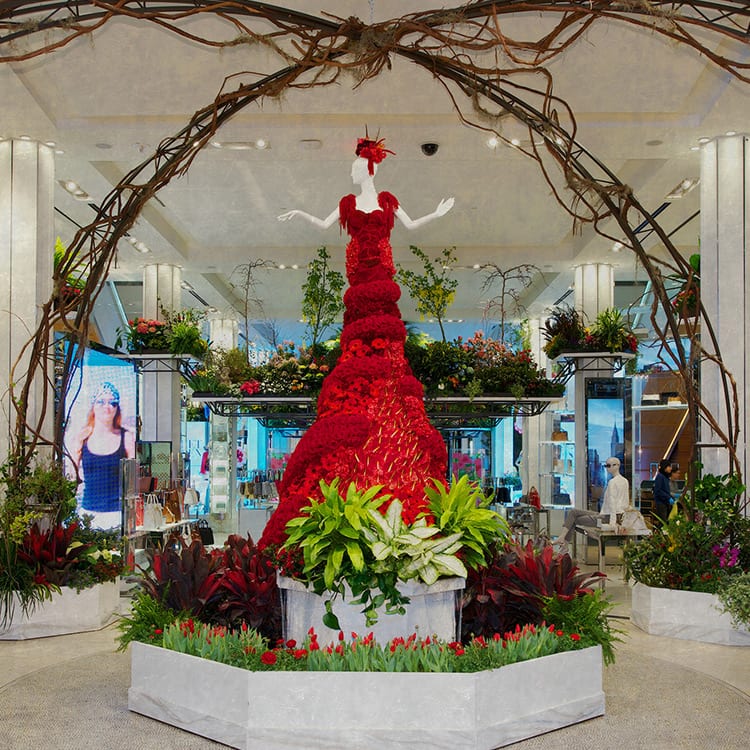 A shimmering show of broaches, rings, necklaces and headdresses is on display at the Met through February 24th, in Jewelry: The Body Transformed. The exhibit analyzes how one of the world’s most common forms of art acts upon the body that wears it, with meanings that cross cultures from ancient Egypt to Cartier and Tiffany today.

The first major solo U.S. exhibition of artist Hilma af Klint, entitled Paintings for the Future,  turns the abstract genre on its head, with hundreds of abstract paintings from the turn-of-the-century Swedish artist, that predate Mondrian, Kandinsky, and others thought to have led the movement. The mind-expanding exhibit shows at the Guggenheim through April.

And at the end of March, the flagship of Macy’s transforms into the city’s freshest spot to shop, thanks to its annual Macy’s Flower Show (picture above, from Macys.com). This year’s theme is a sci-fi “Journey to Paradisios,” promising a space-age, flower-filled bonanza of thousands of blooms. The Macy’s Flower Show runs March 24 – April 7.

Also in April, New York’s newest destination for fans of culture in all its forms opens near the High Line at The Shed. The multidisciplinary arts center will premiere new productions from the likes of Bjork, and has commissioned pieces from dozens of visual artists. (Photo above by Brett Beyer)

The Met’s Costume Institute will open its 2019 show, Camp: Notes On Fashion, in May (after the annual Met Gala. We’re still unsure what to expect, but have always found the exhibitions a must-see.

From May 17 to September 22, the Whitney Museum of American Art presents its famous Whitney Biennial, highlighting the most cutting-edge contemporary artists in the U.S. It is a must-see for those who have their finger on the pulse of the art world. Also at the Whitney, the retrospective Andy Warhol – From A to B and Back Again appears through March 31st, and offers a wealth of new materials and research into the artist’s life. 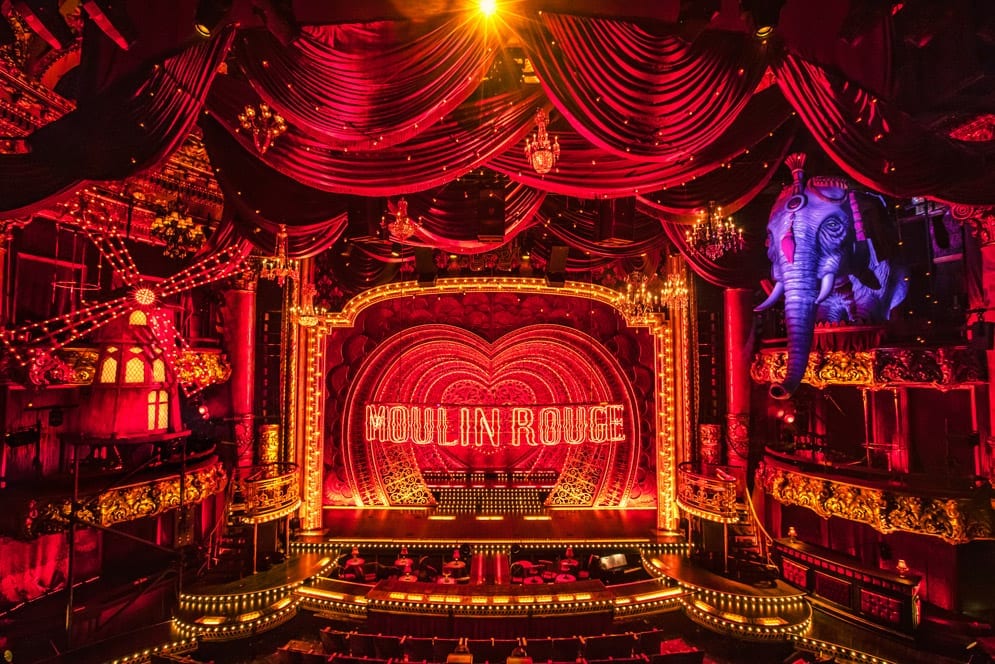 Following in the footsteps of great musical group broadway shows like Jersey Boys and Motown, Ain’t Too Proud, The Life and Times of the Temptations opens on March 21 and is sure to be a hit for its history, and musical numbers. With an incredible 42 top ten hits—14 of which reached number one—the show chronicles the path of the four men who brought the Temptations from the streets of Detroit to the Rock ‘n Roll Hall of Fame.

2Cellos, the inimitable string savant duo from Croatia, performs pop hits from Nirvana to Luis Fonsi’s Despacito, that have delighted the world over. See them in April 2019 at Radio City Music Hall.

We cannot wait for Moulin Rouge! The Musical, which launches at Al Hirschfeld theater beginning late June 2019. A musical adaptation of the 2001 Baz Luhrmann film, the production promises to be as stunning and spectacular as the movie original. (Photo above by Matthew Murphy)

The highly anticipated Tina, The Tina Turner Musical, makes its New York debut in Fall 2019, after sold-out performances in London’s West End, and with no shortage of accolades for the star Adrienne Warren. The show is directed by Mamma Mia!’s Tony award-winning Phyllida Lloyd and was created with complete support from the artist herself.

There’s so much to explore in New York City. Head to the Knick’s NYC Travel Guide for the latest recommendations on what to see, where to eat, and more.