It’s nearly New Year’s, and here in New York, we’re taking the time to look back at an amazing year for our city’s theater—and to start planning for all the exciting shows in store for 2019. Here are a few highlights of the productions we’ve loved this year and what we know we’ll love next year.

Broadway Shows: A year in review 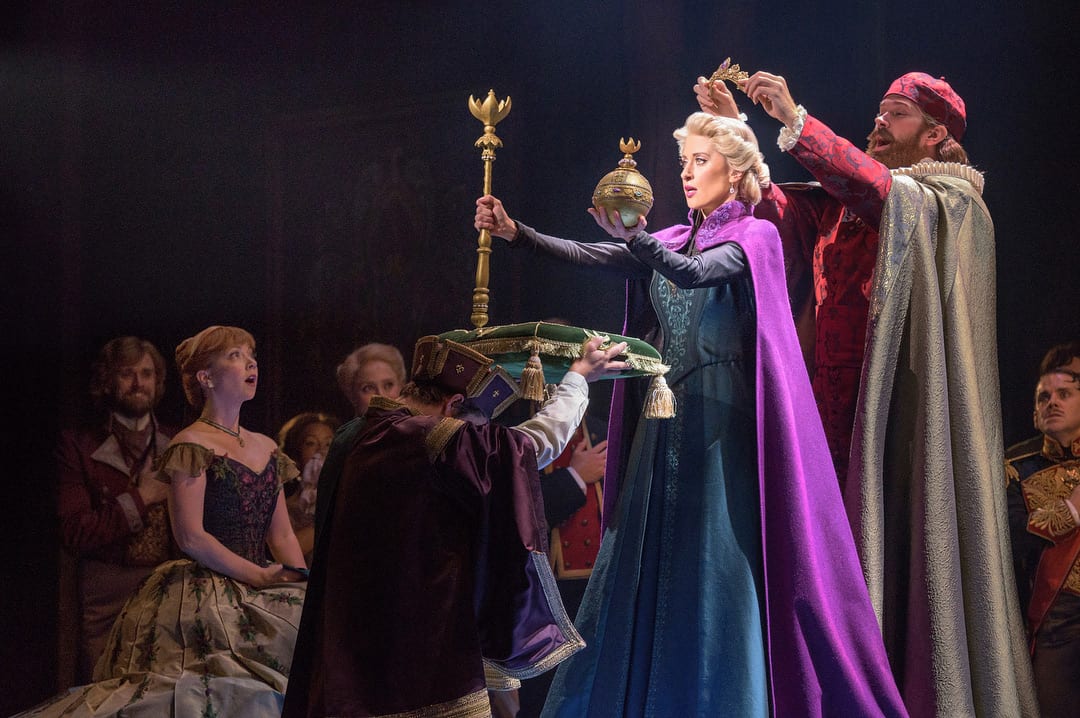 What a season for Broadway lovers! It’s been a big year for stage reboots of beloved stories, with musicals Frozen, Mean Girls, SpongeBob SquarePants and Pretty Woman along with play Harry Potter and the Cursed Child raking in millions in the box office. And newcomer King Kong seems destined to follow suit. The Knick team also headed to stellar revivals, including the gorgeous production of My Fair Lady at Lincoln Center.

We also loved the thought-provoking play Lifespan of a Fact, which stars Cherry Jones, Daniel Radcliffe and Bobby Cannavale. Can the truth ever differ from the facts? The three tour-de-force actors made us question our own judgement.

Side note: the lengthy shows Harry Potter and Angels in America proved that audiences don’t mind a two-night engagement in the theater world (we certainly didn’t).

Next year is shaping up with an exciting roster of upcoming shows on Broadway. The big tickets will probably be King Lear (with Tony-winner Glenda Jackson, fresh off an acclaimed run in London’s West End), and a revival of Kiss Me, Kate (with Kelli O’Hara and Will Chase). Other shows we’re intrigued by? Musicals Be More Chill, which stars a Dear Evan Hansen alum as a teen who takes a pill to be more relaxed, Tootsie, and…dare we say it…Beetlejuice. Will any of the new shows prove popular enough to dethrone longtime Broadway favorites Hamilton, Lion King, Wicked or Aladdin in weekly grosses? We’ll see.

Photo courtesy of Frozen the Musical.