You could spend a month of Sundays exploring New York’s museums, and there would still always be something new to discover. From the frivolous and fun (The Friends ™ Experience; The Museum of Ice Cream) to the historical (Museum of the City of New York, The Tenement Museum), to the pre-historical (American Museum of Natural History), there truly is a museum experience for everyone.

But when it comes to art museums, most New Yorkers agree that the seven Manhattan institutions below — plus a bonus one in Brooklyn — are not to be missed. Unless otherwise noted, we recommend booking tickets in advance. 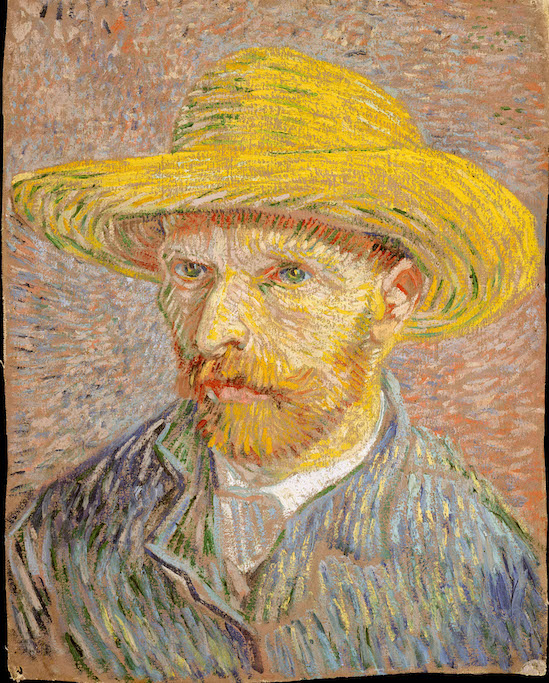 The Metropolitan Museum of Art

Definitely among the GOAT of world museums, the Metropolitan Museum of Art counts just under a half million pieces in its collection, from all over the world and throughout 5,000 years of history. This is the place to gaze upon everything from silver vases dating back to 1,000 years before the Trojan War, to Islamic, Oceanic, African and Asian Art, to a rogue’s gallery of major Impressionist works (Cassat’s mothers and children, Degas’ dancers, Manet’s Monets in their garden at Argenteuil), to global costumes and accessories — hailing from the 15th century up to last season. New York residents and students from New York, New Jersey and Connecticut can pay what they wish; advance ticketing is available but not required. 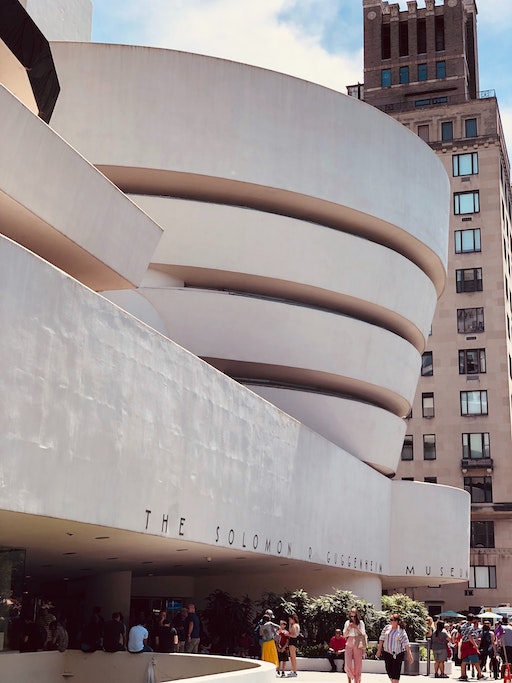 Frank Lloyd Wright’s nautilus-shaped building on the corner of Fifth Avenue and East 89th Street often leaves visitors agog (or a’Gugg’d?) before they even lay eyes on the art within. But once you get over the initial shell-shock, you’ll feast on the Guggenheim Museum’s 8,000-piece strong collection of non-objective art, including a huge cache of Kandinskys, Pablo Picasso’s Woman with Yellow Hair, Kazimir Malevich’s Morning in the Village after Snowstorm and Paul Gauguin’s In the Vanilla Grove, Man and Horse, as well as more modern works such as a 4th floor gallery devoted to the photographs by Robert Mapplethorpe. The museum shares its collection with the Peggy Guggenheim Collection in Venice and Guggenheim Museum Bilbao and sometimes hosts exhibitions that travel between the three. On Saturday evenings, guests are invited to pay what they wish. 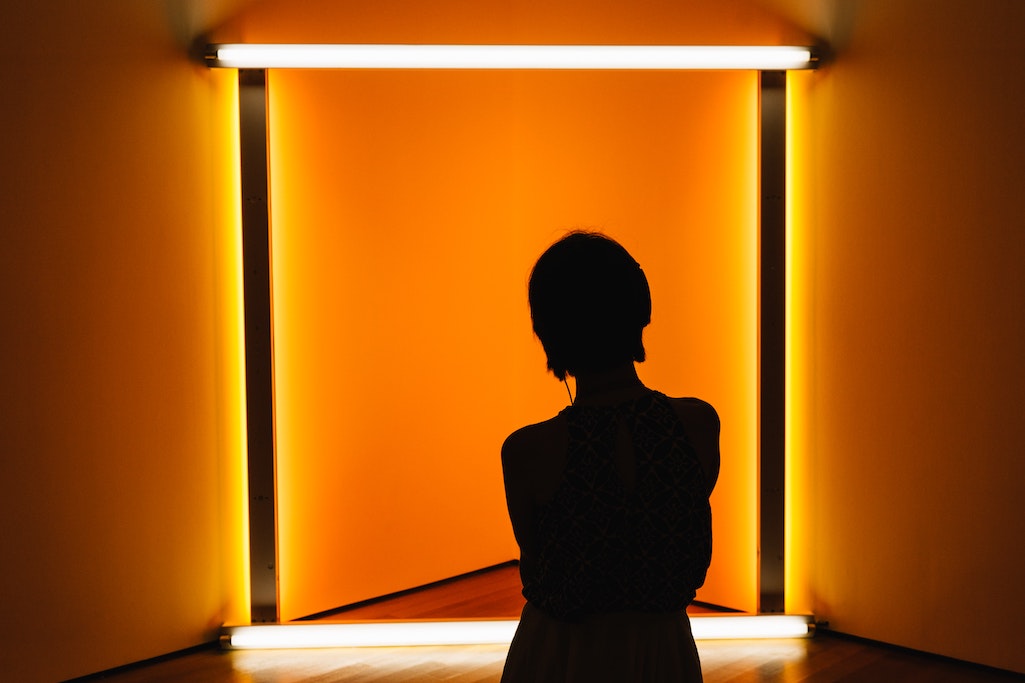 The Museum of Modern Art

If you haven’t been to MoMA since before the pandemic, you might be in for a surprise. In 2019, the building underwent a major renovation, resulting in more square footage, improved accessibility and a space devoted exclusively to performance art. About a third of the permanent collection now rotates on and off display but the iconic pieces of 20th and 21st century art, including Vincent van Gogh’s The Starry Night, Pablo Picasso’s Les Demoiselles d’Avignon; and Andy Warhol’s Campbell’s Soup Cans, that have made MoMA one of the most visited and beloved museums in the world are always on display and ready for their close-ups. 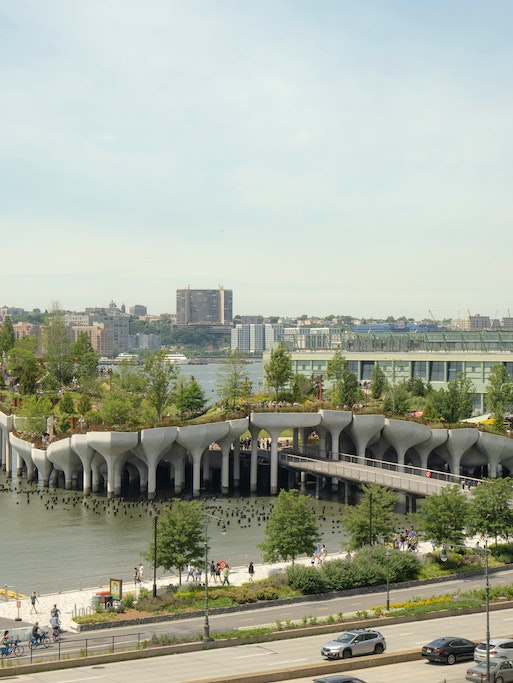 The Whitney Museum of American Art

In the great spirit of American Art, the Whitney reinvented itself in 2015 when it moved from the Marcel Breuer-designed HQ it occupied for more than 50 years to downtown digs designed by Renzo Piano. Its new Meatpacking District location features 63,000 square feet of indoor and outdoor exhibition space for works by nearly every artist of note on the American scene from the late 19th century to the present. The Whitney Biennial, held on even-numbered years, is a prime opportunity to view the work of up-and-coming artists, while Artport is dedicated to new media and online art.

First launched in 1977 as a showcase for emerging and under-appreciated artists, the New Museum has become a major player on the New York art scene — particularly since settling into its current seven-story location in the Bowery, complete with three gallery levels, roof terraces and a café, in 2007. Committed to being a leading destination for new art and new ideas, this is the place to visit for art that is often surprising, sometimes challenging and always intended to push the cultural conversation forward. 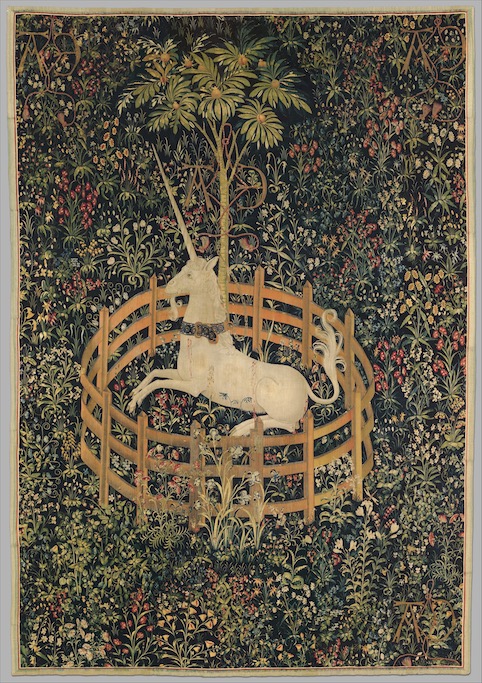 Whether you’re looking for a fairy tale winter escape from the city or an art break during a summer ramble at Fort Tryon Park, this upper Manhattan castle (that was actually built in the 1930s from materials collected from five actual medieval French cloisters) will transport you to another time and place. Home to the Met’s medieval art and architecture collections, the Cloisters is especially well-known for its Unicorn Tapestries, the 12th-century Fuentidueña Chapel and the 15th century Mérode Altarpiece, attributed to Robert Campin. Advance reservations are not required.

Currently in the building formerly known as the Whitney, while its permanent home —the former East 70th Street residence of Henry Clay Frick — is being renovated, the Frick is a jewel box collection of masterpieces from the Renaissance to the early 20th century, including works by Vermeer, Titian, Ingres, Gainsborough and Whistler, as well as Mr. Frick’s vast collection of decorative arts. The Frick’s curatorial team has done an expert job of using Marcel Breuer’s Brutalist style to the advantage of the color-saturated artwork in the collection, particularly in the room devoted to Rembrandt’s masterpieces, and the gallery where all the museum’s eight Van Dyck portraits are displayed together for the first time ever.

New York’s second largest museum is definitely worth the trip to Brooklyn – and not only because it’s often less crowded than its Manhattan counterparts. The Brooklyn Museum is home to vast collections of Asian, Islamic, Egyptian, Indigenous American and other ancient art, as well as important European pieces like the Brooklyn Della Robbia and Impressionist works, and modern American work, including iconic 20th century decorative arts and the seminal feminist sculpture, The Dinner Party by Judy Chicago. Purchasing tickets in advance is recommended, bearing in mind that temporary exhibitions devoted to fashion and music world icons tend to draw larger crowds.

Once you’ve gotten your art fix, check out our NYC Travel Guide for recommendations on where to eat and what else to do to have the best New York experience.